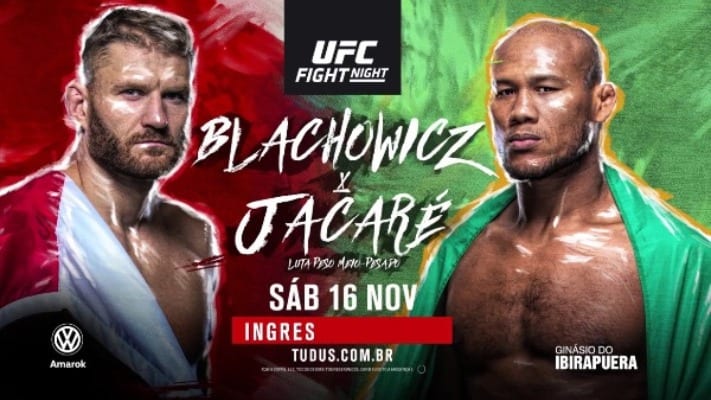 In the main event of the night, Jan Blachowicz welcomes Ronaldo “Jacare” Souza to the 205-pound division. It will be interesting to see how Souza’s ground game translates against bigger opponents at light heavyweight. Also, in the co-main event, former light heavyweight champion Mauricio “Shogun” Rua takes on Paul Craig.

The Las Vegas-based mixed martial arts (MMA) promotion has compiled a great card for their return to Brazil. LowKickMMA will be bringing you UFC Sao Paulo results throughout the night. Also, make sure to follow along with us on Twitter @LowKick_MMA.