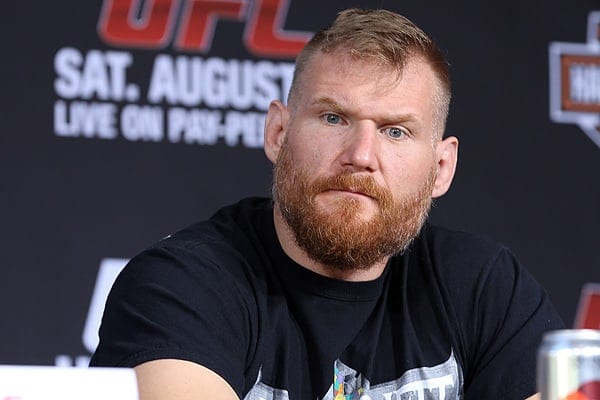 The UFC was slightly down from average on Saturday night for UFC Fight Night 75 in the TV ratings.

The event was headlined by a heavyweight bout between Josh Barnett and Roy Nelson. In the co-main event, middleweights Uriah Hall and Gegard Mousasi battled it out.

Other fights featured on the main card include Chico Camus vs. Kyoji Horiguchi, Takeya Mizugaki vs. George Roop, Diego Brandao vs. Katsunori Kikuno, and Mizuto Hirota vs. Teruto Ishihara.

The UFC will return strong this Saturday with UFC 192 as the preliminary bouts of that event will air on FOX Sports 1.