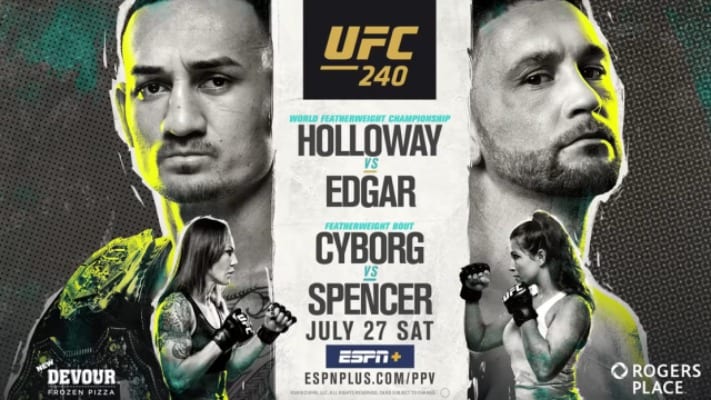 The Canadian crowd turned out for the event with an attendance number of 12,144, hauling in a $1.4 million gate. There were also some well-deserved post-fight bonuses handed out.

Opening up the ESPN preliminary card was an exciting flyweight bout between Deiveson Figueiredo and Alexandre Pantoja. Both men left it all in the Octagon, nailing each other with hard shots and sending the Canadian crowd into a frenzy. When it was all said and done, Figueiredo took home the unanimous decision win. However, both men will take home a $50,000 Fight Of The Night bonus.

Also on the ESPN preliminary card, featherweight Hakeem Dawodu put on a tremendous performance against Yoshinori Horie. Dawodu was able to finish the fight in the third round with a beautiful head kick. His performance will earn him a $50,000 Performance Of The Night bonus.

And in one of the most exciting fights of the night at welterweight, Geoff Neal met Niko Price on the main card. Both men threw caution to the wind and unloaded on one another, but it was Neal who emerged victorious with a second-round TKO win via ground-and-pound. He’ll also take home a $50,000 Performance Of The Night bonus.

What do you think about the UFC 240 bonuses handed out after tonight’s event?