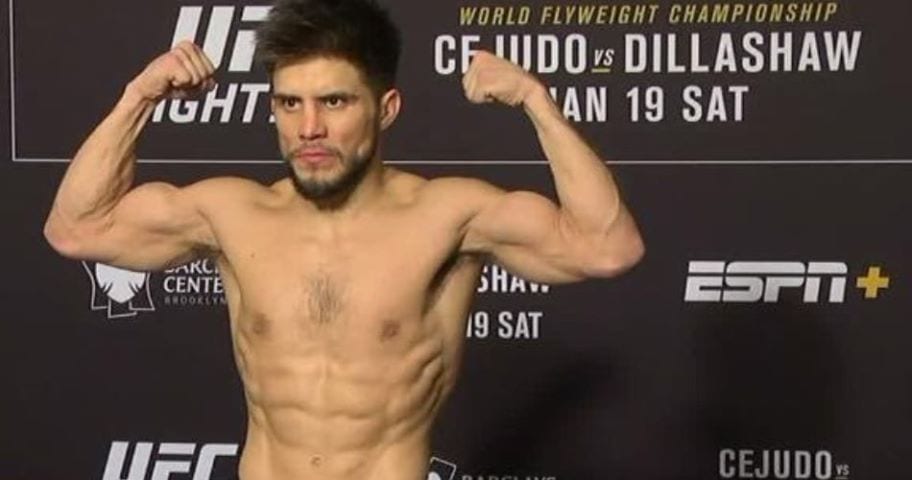 UFC 238 is almost here but first, the weigh-in results have been released as the fighters took the stage to get ready for battle inside of the Octagon under the promotion banner.

Henry Cejudo vs. Marlon Moraes in a bantamweight title bout will serve as the main event. In the co-headliner, Valentina Shevchenko vs. Jessica Eye in a women’s flyweight title bout.

Rounding out the five bout main card is Donald Cerrone vs. Tony Ferguson in a lightweight bout, Petr Yan vs. Jimmie Rivera in a bantamweight bout, and Tai Tuivasa vs. Blagoi Ivanov in a heavyweight bout.

UFC officials held the weigh-ins for UFC 238 on Friday and here are the weigh-in results: