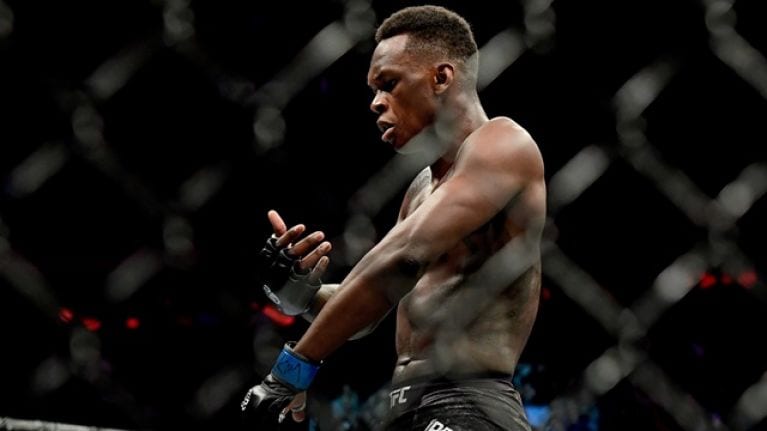 The first of two interim title fights will go down at UFC 236 when Kelvin Gastelum meets Israel Adesanya in the Octagon.

As always, Lowkickmma has you covered with all the results from UFC 236 as they happen.

Gastelum (16-3) has been in this position before. He was scheduled to face middleweight champion, Robert Whittaker for the title at UFC 234 but an unfortunate injury took hold of the champion and the rest is history.

As for Adesanya (16-0). He will make his sixth walk to the Octagon on Saturday night; he only needed 14 months to do so. In Gastelum, “Stylebender” will face his toughest wrestler to date. Let’s how this plays out.