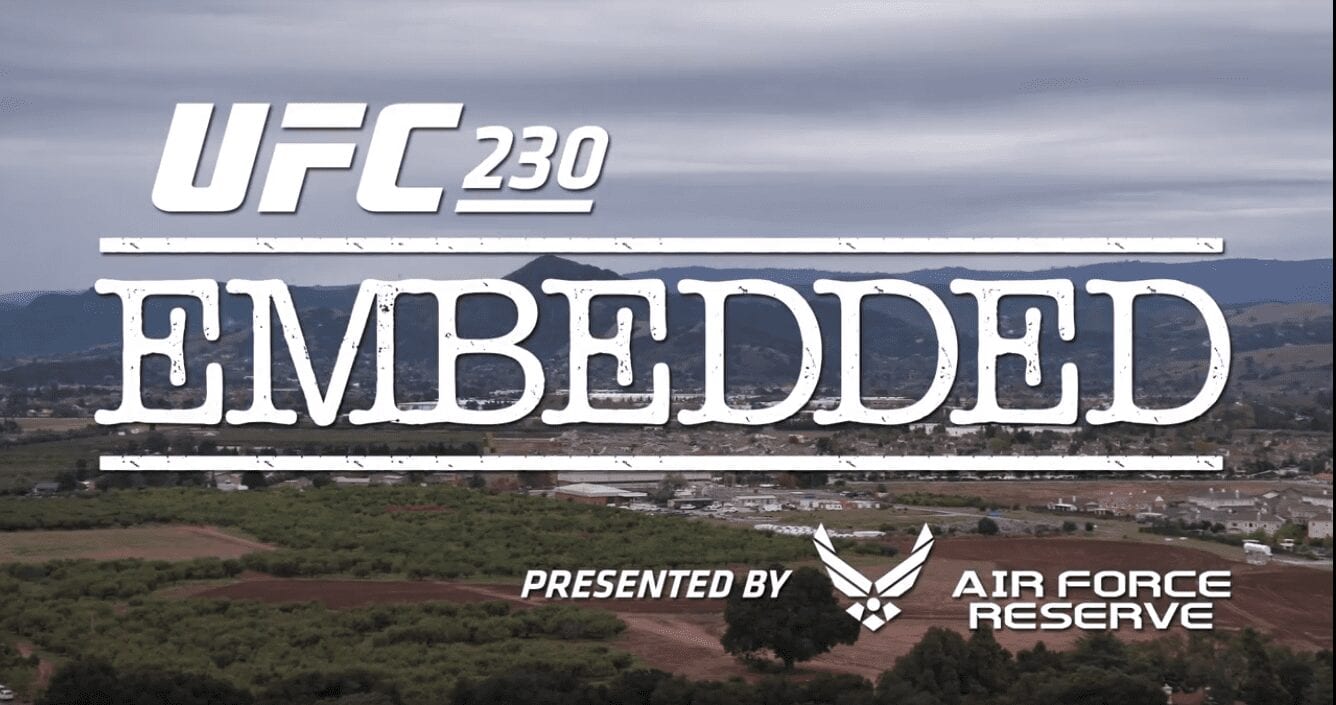 UFC 230 is two days away and the fourth episode of Embedded was released on the UFC’s YouTube channel.