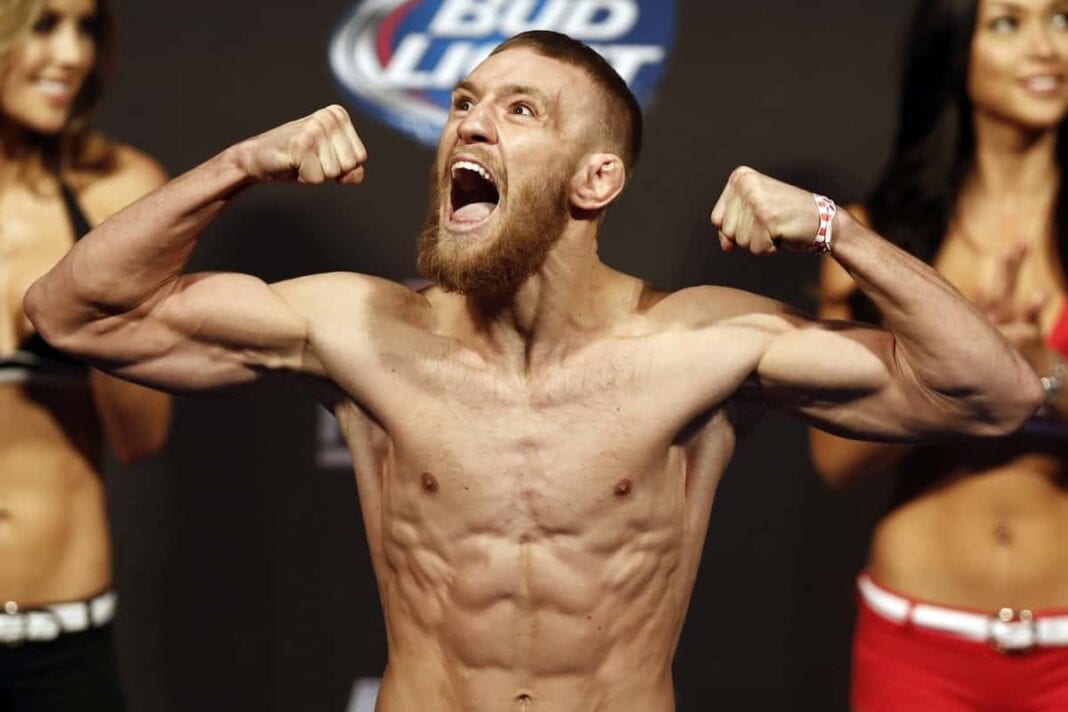 I tend to side with the masses concerning this replacement main event, as Chris Cariaso has definitely not proved that he’s deserving of a shot at one of the world’s best pound-for-pound fighters. Sure, he’s looked solid in winning three straight, but they weren’t over top flyweights. This bout is a lot easier to pick than the other two featured ones, and I just don’t think “Kamikaze” will have much for “Mighty Mouse.” Demetrious Johnson wins a unanimous decision.

Johnson vs. Cariaso for the UFC flyweight title is one of the biggest squash matches I’ve seen in a while. Not quite on the level of Chael Sonnen vs. Jon Jones, but pretty close. Although number 8 in the 125-pound rankings, I don’t feel like “Kamikaze” is anywhere near title material yet. The champion “Mighty Mouse” is simply a cut above the top contenders at flyweight at the moment, and I don’t expect that to change after the main event at UFC 178. DJ by decision.

For the main event of this stacked event, I actually don’t have too much to say. I think this will be another show of dominance from the reigning champ. Cariaso is on a three-fight win streak, but in my opinion he did not beat anyone special. “Mighty mouse” has been on a tear, improving in every fight. “Kamikaze” has very good striking, but I don’t think he will be able to land the sots he wants. Johnson is too fast and in my opinion just too good. I think we will see a dominant unanimous decision win for Demetrious Johnson.

This should be an incredibly action-packed co-main event that will tell us if Alvarez is truly one of the best lightweights in the world. “Cowboy” is the perfect test for him, a rangy and powerful striker enjoying a ton of momentum. Alvarez believes he rises to the occasion, but he has been out of the cage since he regained the Bellator lightweight belt with a split decision over Michael Chandler last November. If Alvarez can get in Cerrone’s face and apply pressure early, the tides will turn in his favor. However, if Cerrone is allowed to find a rhythm and pick his shots on the feet, Alvarez will be at a sizeable disadvantage. Cerrone is much bigger from the look of their staredowns yesterday, and he’s looked unstoppable as of late. Alvarez is probably the toughest opponent he’s faced in over a year, but I have to go with Cerrone by decision.

Donald Cerrone vs. Eddie Alvarez is by far the hardest fight to pick from UFC 178; “Cowboy” looks like a red-hot bat out of hell right now, and I would easily pick him over most of the competition at 155 pounds right now. “The Silent Assassin” comes in to this fight as the ex-Bellator champion, and brings with him a three-fight spree. Both have elite striking, and it really is a toss up for me to choose between them….I don’t think we’ll see a finish, but I believe Cerrone’s level of competition has been consistently higher at this stage. “Cowboy” takes the decision, but it’ll be close.

I think ring rust could play a huge factor in this fight. Alvarez has not competed since November of 2013, while Cerrone has competed four times since then. “Cowboy” has been on absolute tear and is the more active fighter, which will play to his advantage. I think Cerrone will have the slight edge on the feet and a slight edge on the ground. Alvarez will have to use the takedown in this one, as that is a major advantage for the former Bellator champ. Alvarez will be extremely motivated in his UFC debut, but I don’t think “Cowboy” will roll over for him. I’m picking Donald Cerrone by third round TKO.

This is the true UFC 178 main event for me; a hyped battle between a brash up-and-coming star and his first true top-ranked challenge. Poirier appears to genuinely dislike McGregor, so I’m not sure if they will help or hinder in the actual fight. “Notorious,” on the other hand, has been his loud and confident self, but there are rumors that he has an injured hand. He’s also never faced a competitor as well rounded or resilient as Poirier, so this is where we find out what McGregor is truly made of. Poirier has a tendency to keep his chin a bit and get rocked early in fights, and that could spell his doom against a knockout artist like McGregor. However, I think Poirier has simply progressed to another level at American Top Team and is focused and ready to silence McGregor’s massive following. “Diamond” by decision.

Conor McGregor once again finds himself as the focus of a huge fight, this time he takes on his first top 10 opponent in the always-tough Dustin Poirier. “Diamond” has been a staple of the featherweight division for a while now, but I see that changing at UFC 178. “The Notorious” is the next generation of MMA fighter, in my opinion, and will continue his streak in Las Vegas, Nevada. Look for his tricky footwork and rangy striking to prove too much for Poirier, as McGregor scores a first round TKO win.

McGregor is a great entertainer, but I truly believe he has the skills to back it up. However, I also fully understand the magnitude of the test he has in front of him. Dustin Poirier is no easy task. He is one of the best featherweights in the world and is more experienced then McGregor. Poirier, in my opinion, has the advantage on the ground and should look to get the fight there. McGregor on the other hand should look to use his striking. He moves very well and has a very unorthodox style, which may give “The Diamond” some problems. I wouldn’t be too surprised if Poirier takes this one, but I’m going to go out on a limb and join the hype train of the Irish phenom. I’m picking McGregor by second round knockout.