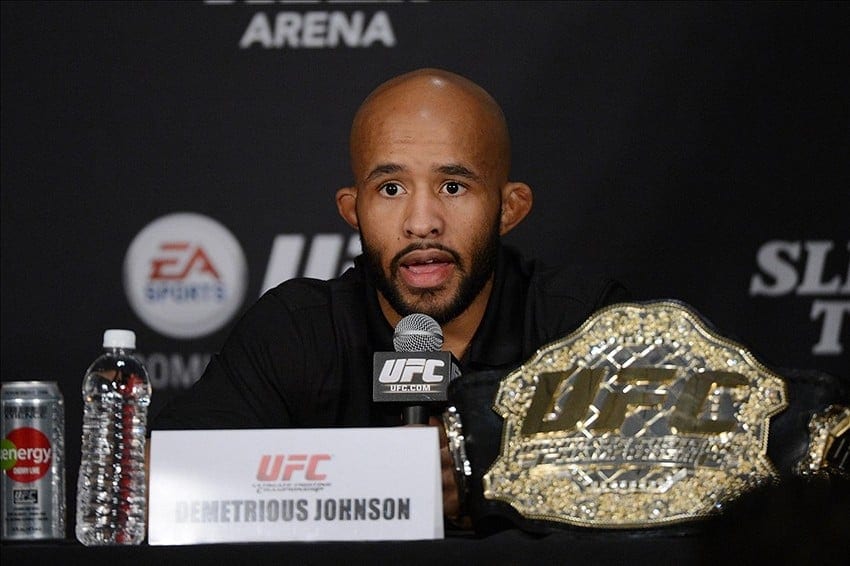 It wasn’t without its moments of adversity, however, as Elliott almost shocked the world with quite possibly the biggest upset in Octagon history when he had “Mighty Mouse” in a tight choke in the opening frame. Johnson showed why he is quite possibly the best mixed martial artist in the UFC when he brought out the heart of a champion to relentlessy ground Elliott and pass his guard with masterful ground work in rounds two through four.

TUF coaches and Nos. 1 and 2 flyweights Joseph Benavidez and Henry Cejudo met in a bad blood-motivated match-up that ended with controversy. The Olympic gold medalist wrestler Cejudo was able to nail the perennial title contender in the opening frame, but a low blow earned a point deduction from Yves Lavigne. That proved to be the difference in at least some way, with Benavidez taking home a thin split decision.

Not much hype surrounded it, but the TUF 24 Finale quietly delivered one of the most action-packed cards in some time, delivering several potential ‘Fight of the Night’ contenders. Watch the event’s post-fight press conference beginning shortly after the main card right here: