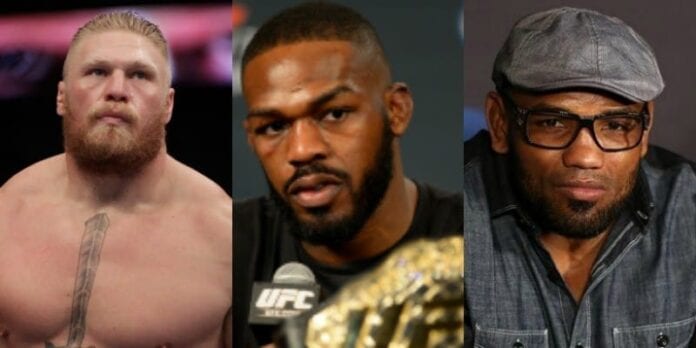 Attempting to rid the sport of performance-enhancing-drugs (PEDs), the UFC signed a deal with the United States Anti-Doping Agency (USADA) last summer to implement a new and stricter drug testing program. When the partnership was first announced, now former UFC CEO Lorenzo Fertitta famously stated that “it’s going to get a lot worse before it gets better.” Perhaps he was right, as we’ve seen our fair share of fighters popped by USADA in recent memory.

In fact, we’ve seen two of the sport’s biggest stars notified of potential anti-doping violations in just the last few weeks alone. With that being said, it’s interesting to take a look back at USADA’s short history working with the UFC.

Whether it be the most shocking or the most impactful, let’s take a look at the six biggest busts by USADA in the UFC: