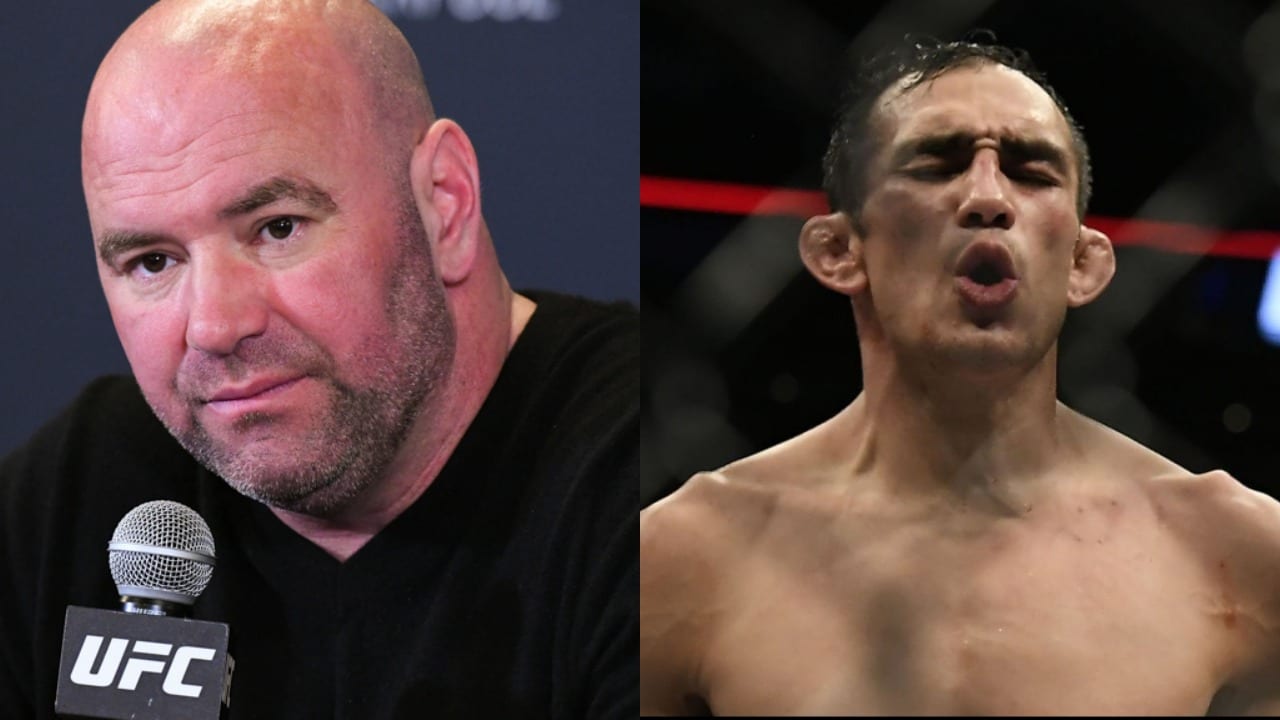 It’s been a wild start to the year for Tony Ferguson.

The former interim UFC lightweight champ has been embroiled in a very public situation involving his family. It reached the point where his fighting future was uncertain. UFC President Dana White stated ‘El Cucuy’ needed to sort out his personal life before returning to the cage.

That became apparent when Ferguson’s wife filed for and obtained a restraining order for her and her son. The issue has since been cleared up. Ferguson claimed he had been evaluated and was all set to return. But the UFC wasn’t so sure. White revealed he was still waiting for clearance to book ‘El Cucuy’ in a fight.

The wheels appeared to be in motion moving towards that. Ferguson dropped his Paradigm Sports management and signed on with a new team, signaling he was set to get back to business as a result.

Apparently, that’s just the case. Ariel Helwani reported today that Ferguson was indeed headed to Las Vegas with his new management in order is to negotiate a new fight:

That revelation came on the heels of Ferguson’s late-night tweet that he had arrived in Las Vegas for a meeting with the UFC brass:

This could result in a huge fight announcement. Rumors are swirling that Ferguson could face former champion Conor McGregor in an absolutely massive bout. A fight with surging knockout striker Justin Gaethje is a possibility as well.

Either way, ‘El Cucuy’ has an incredible 11-fight win streak intact. He’s only been kept out of the true lightweight elite due to injuries and personal issues.

Could this be the time he finally ascends to that space?