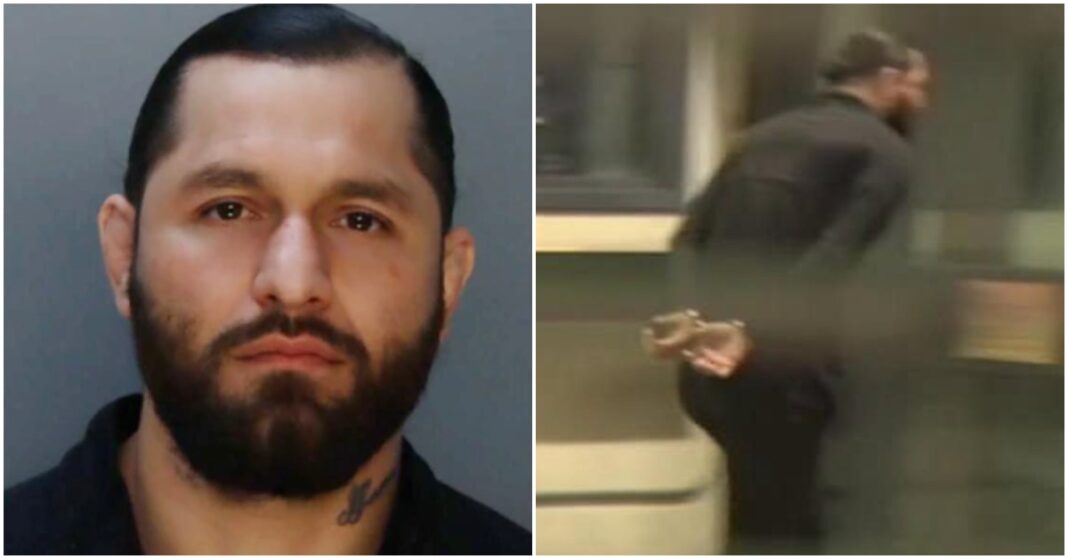 After being dominated by Covington at UFC 272, Masvidal decided that he would take his beef with ‘Chaos’ to the streets of Miami earlier this week.

Covington was eating with the Nelk Boys at the Papi Steak restaurant. After finishing his dinner, the former interim welterweight champion was attacked by Masvidal, who was accompanied by several accomplices, as he exited the facility.

According to the police report, an unnamed victim suffered a fractured tooth and a wrist abrasion, as a result of Masvidal launching a surprise attack during which he landed two punches, one to the mouth and once to the left eye.

Masvidal has since been arrested for the attack and is facing two charges: one count of aggravated battery resulting in great bodily harm and one count of criminal mischief.

This type of behaviour from Masvidal shouldn’t have come as a surprise considering he previously boasted of his sucker-punching prowess during an interview with Ariel Helwani.

“I’m really known in my area of Westchester, Miami, Florida, I’m known — I got one of the best sucker punches in the business,” Masvidal told The MMA Hour.

“Sucker punches? That’s not a good thing to be known for,” Helwani countered.

“Hell yeah it is, in the street it is,” Masvidal insisted. “If you’re a real street dude you know that you don’t tell someone, ‘Hey, you and me outside,’ you might get shot.” (Transcribed by MMA Mania)

This is not the first time Masvidal has launched a surprise attack on one of his fellow welterweight contenders. ‘Street Jesus’ infamously hit Leon Edwards with a three-piece and the soda at UFC London in 2019 before fleeing back to the U.S. and refusing to fight ‘Rocky’.

What do you make of this Jorge Masvidal throwback clip? 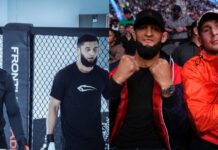 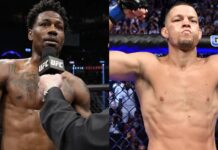 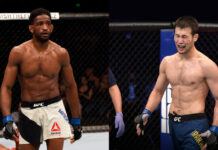