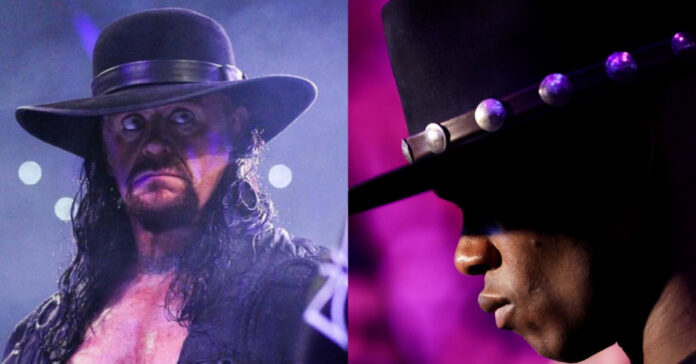 Former WWE wrestler, The Undertaker responds to Israel Adesanya recreating his iconic entrance at UFC 276 this past weekend

The reigning middleweight champion, Israel Adesanya has made it a point in the past to bring some entertainment to his ring walks. He first caught eyes when he and his dance group would perform a routine before his first bout with Robert Whittaker, a fight he would win by knockout.

This past weekend, however, Adesanya decided to pay tribute to professional wrestling legend, The Undertaker. ‘Stylebender’ would sport an austere wide brim hat, a part of The Undertaker’s iconic image, and would carry an urn, another prop synonymous with the former WWE champion.

Many who watched the walkout were entertained by the moment, many around the MMA world either follow pro wrestling or watched it growing up. The Undertaker was a part of the WWE for 30 years, the biggest wrestling promotion in the world.

The Undertaker, or Mark Calaway himself enjoyed the walkout, with Ariel Helwani putting out a tweet with Calaway’s reaction when asked his thoughts on the walkout