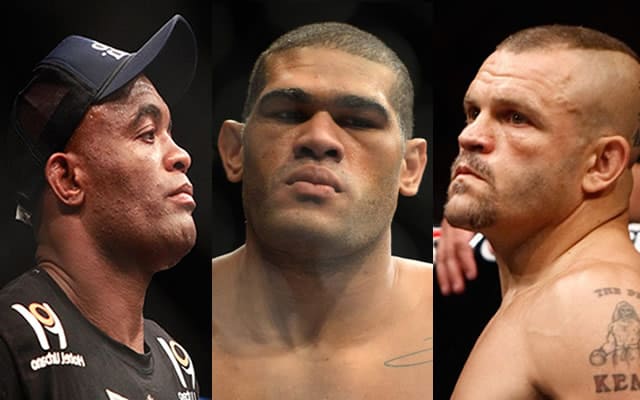 If you live by the sword, you die by the sword, and it’s a sad fact of the fight game that it’s only a matter of time before your ability to take a punch diminishes. And when it’s gone, it’s gone for good.

Over the years we’ve seen some of the biggest stars in the sport become a shadow of their former selves after taking one punch too many, with their chins (or perhaps more accurately, their brains) suddenly unable to withstand blows that they’d previously walked through without flinching.

In this article we’ll look at ten examples where the moment that a fighter’s chin gave out can be narrowed down to a single fight, after which their careers more often than not entered terminal decline, often resulting in more devastating losses before they realized for the sake of their health they have no option left but to hang up their gloves.