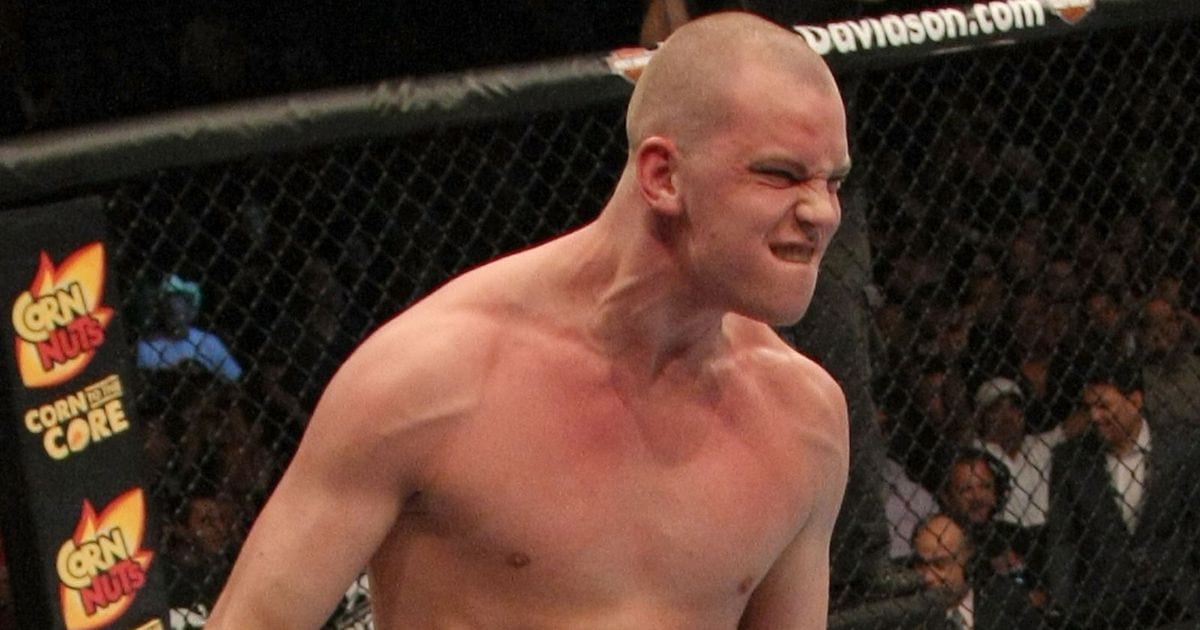 UFC heavyweight Stefan Struve’s retirement didn’t last long as he is set to return to the Octagon at the promotion’s return to Washington D.C.

Struve ended a three-fight losing skid with a submission victory over Marcos Rogerio de Lima at UFC Prague earlier this year. “Skyscraper” would announce his retirement following the fight as he felt it was time to put his gloves aside.

“I wanted to end on a good note,” the 31-year-old said at the time. “A whole life with lots of opportunity outside of fighting, which I can fully focus on right now. I’m just going to be successful with something else.”

However, as is the case for some, it’s hard to leave the fight game. And Struve seems to be one of them as he is now set to collide with Ben Rothwell. The promotion announced the fight on Tuesday:

UFC D.C. takes place December 7 and will be the promotion’s first event there since Dominick Cruz headlined against Demetrious Johnson back in October 2011.

There is no main event set for now, but other bouts announced include a strawweight contest between Claudia Gadelha and Cynthia Calvillo and a bantamweight clash between Aspen Ladd and Yana Kunitskaya.

It’s early days, but what do you think of the card so far? Is Struve making the right decision by unretiring?