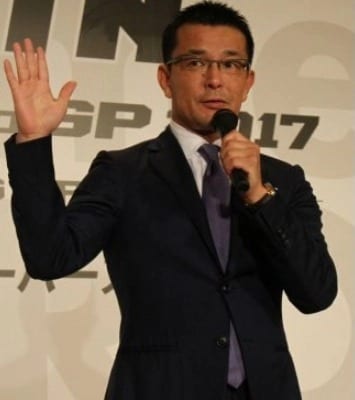 It looks like fans will soon be getting an update regarding RIZIN FF’s future moves. The company’s president Nobuyuki Sakakibara tweeted on Saturday that he will be holding a press conference this week to discuss what is going on with the Japanese promotion.

“We have received a variety of ideas and encouragement from players and stakeholders since RIZIN’s current situation was revealed. For about four years since the launch of RIZIN in 2015, I am able to come to this point with the support of highly motivated players and lovable fans, and I am really grateful now. I’ll share all my thoughts and thoughts at an upcoming conference next week,” Sakakibara wrote in his tweet.

Sakakibara was in the headlines recently after posting about the stress and frustration he felt due to being unable to stage events due to Covid-19. In response to his tweet, many RIIZN FF’s fighters responded, throwing their support behind both the promotion and Sakakibara, with some fighters even saying they would fight for free if required.

The company’s last event was back in February, but Japan’s environment has improved a lot since the outbreak first hit. Pancrase announced on Friday that it would be returning on July 24. Hopefully, Rizin will make a similar announcement this week.

Are you keen to see RIZIN’s return?