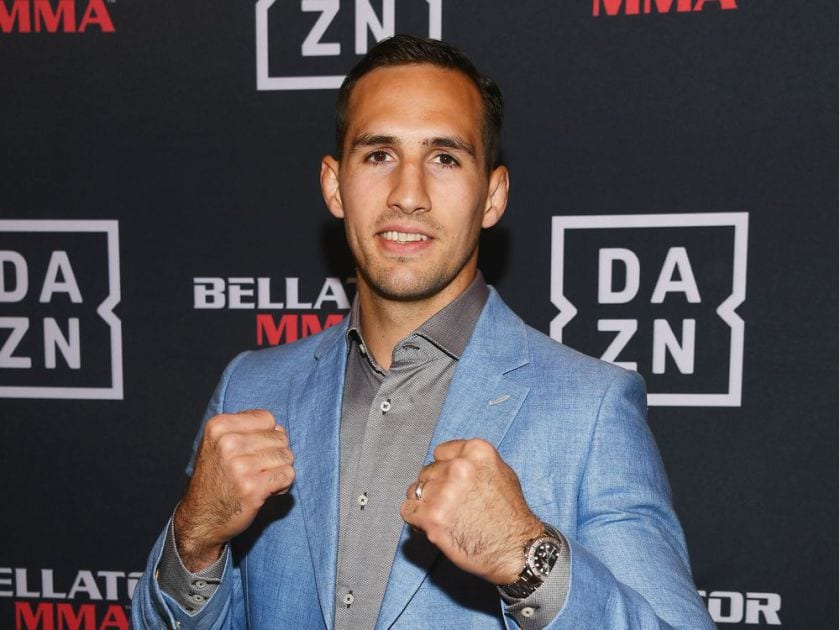 As soon as MacDonald signed with the Scott Coker-run promotion, speculation began. What division would Rory Mac compete in? Could he really become a two-division champ?

One of those questions has already been answered and we will watch in anticipation Saturday night (Sept. 29, 2018) as MacDonald tries to capture the middleweight strap from Mousasi.

Although Coker wasn’t too keen on the potential superfight between these two initially, after Mousasi ran through Rafael Carvalho to win the 185-pound title, he changed his tune:

“I think he didn’t want to rush into it,” MacDonald told MMAjunkie. “He wanted to make sure he could connect the dots first.”

Regardless, MacDonald couldn’t be happier at the way everything has worked out. MacDonald has the opportunity to become only the sixth fighter in MMA history to hold two titles simultaneously in the UFC or Bellator.

The others are Randy Couture, BJ Penn, Conor McGregor, Georges St-Pierre, and most recently Daniel Cormier. The former UFC contender is relishing in the opportunity:

“It could be one of those fights that make my name,” MacDonald said. “It’s rare that you get a multi-weight champ, so it’s cool. It’s a great opportunity to be recognized in the sport as someone who’s not afraid to take risks.”

Even if the risk doesn’t pan out for MacDonald, he will still walk away as the welterweight champ.

But the Canadian will have a quick turnaround. He’s set to defend his title in the opening round of the welterweight GP against Jon Fitch next month.