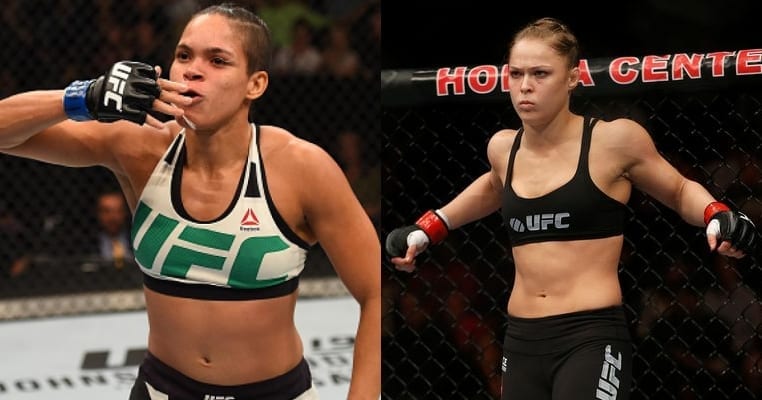 There’s been a ton of speculation about former UFC women’s bantamweight champion Ronda Rousey in recent weeks. Following Amanda Nunes’ title win against Miesha Tate at UFC 200, ‘Lioness’ claimed she wanted Rousey in her first title defense. At the time ‘Rowdy’ was recovering from some minor surgeries, now things are starting to look a little different. Yesterday images surfaced of ‘Rowdy’ looking in fighting shape again, but fans had mostly hoped for the long awaited clash with Cris Cyborg. 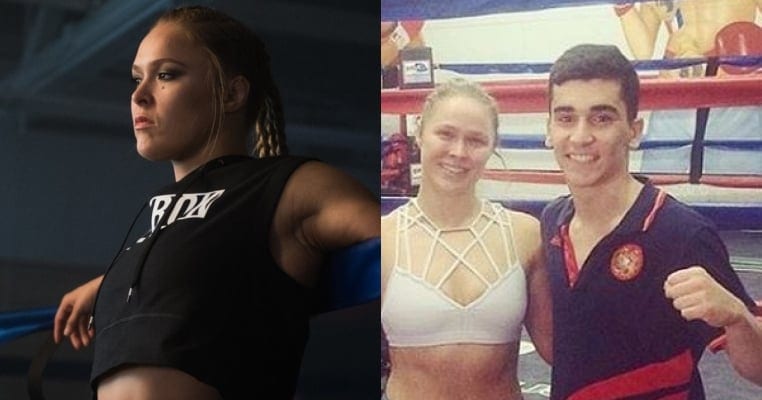 After a year away from the sport following her brutal loss to Holly Holm, Ronda Rousey is reported to be returning against Amanda Nunes. Although Ariel Helwani is not an official source for UFC fight announcements, he’s proven to be extremely reliable in the past. Before calling it a night late Tuesday, Helwani posted this bombshell to Twitter. Considering his accuracy of all things UFC in the past year, nearly getting banned for life from UFC events in the process, this is as close to gospel as it gets right now: 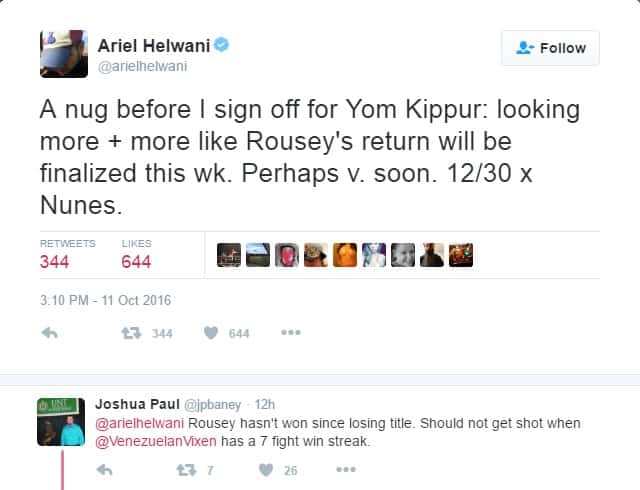 UFC 193 marked the last time Ronda Rousey fought, and the final time she walked to the UFC octagon as champion. Following her soul-crushing defeat to ‘The Preacher’s Daughter,’ Rousey’s future in the sport became uncertain. Perhaps due to the mass amount of hype behind her, ‘Rowdy’ had really bought in to the indestructible aura she flaunted. In the fight game, there’s no such thing, and the realization of this was possibly more hard to swallow than the head kick that toppled the queen from the throne.

Two champions later, and the talk is once again all about ‘Rowdy,’ but will she be able to bounce back? Nunes is big for the division, has nice striking and a black belt in Brazilian Jiu Jitsu. UFC 207 goes down in the T-Mobile Arena, Las Vegas, NV on December 30. Stay tuned for more news and updates. 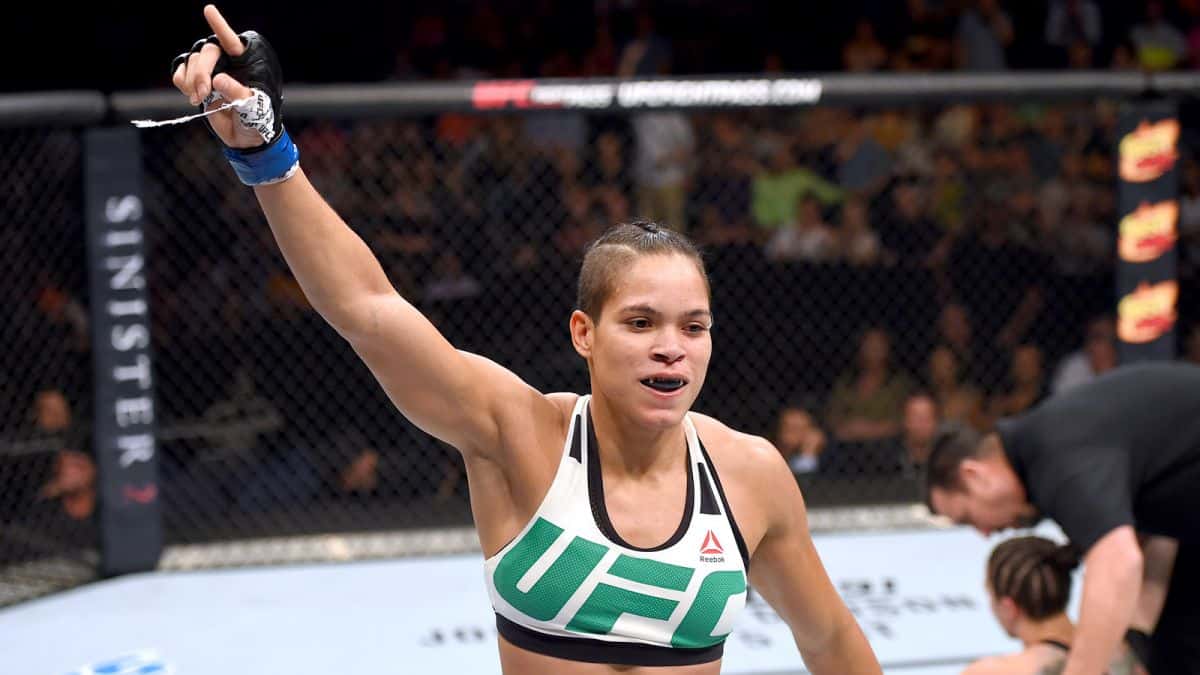