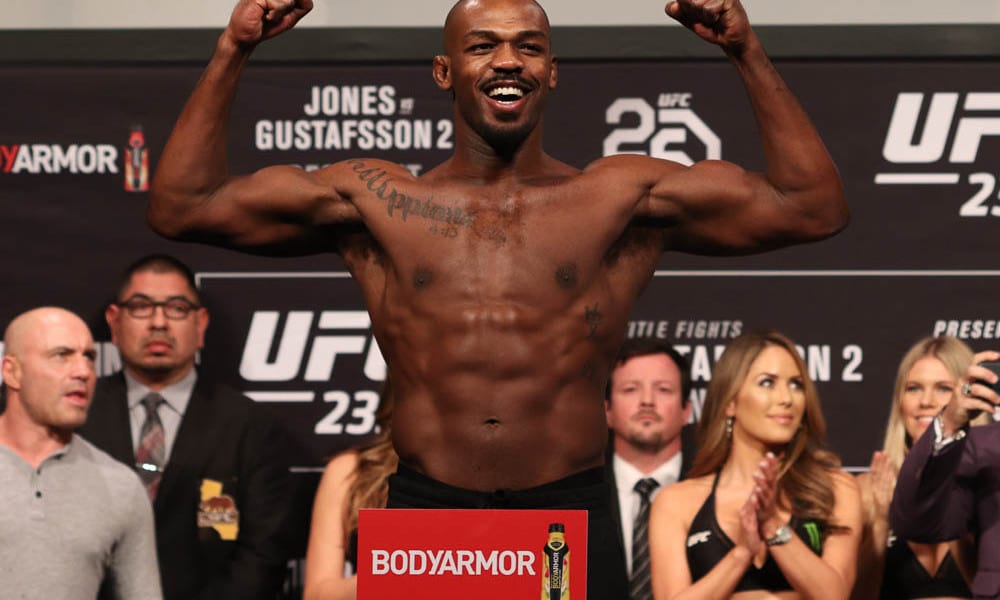 UFC light heavyweight champion Jon Jones is not only the best fighter Rashad Evans has faced — he’s also the greatest fighter in history.

Evans was recently announced to be inducted into the UFC Hall of Fame after a legendary career that saw him become champion and hold wins over many legends of the game.

And despite having faced the likes of Chuck Liddell, Dan Henderson, Lyoto Machida and many more, Jones is the easily the best fighter Evans has faced, who went one step further.

“Without a doubt, Jon Jones [is the best I’ve faced],” Evans told TMZ. “When it comes down to it, I think that Jon Jones is the best in history. Apart from his troubles outside the cage and things like that — when he’s inside the cage, he’s dynamic. He’s got some skill. But, I would say technically speaking, he’s probably the best fighter.”

Jones On Another Level

Evans notably had a grudge match with Jones at UFC 145 back in 2012. However, “Bones” would emerge victorious as he cruised to a comfortable unanimous decision win to retain his light heavyweight crown.

While many have Jones as the greatest of all time, “Suga” gave a unique perspective that shows just how good “Bones” is.

It’s hard to argue with Evans here. What do you think?