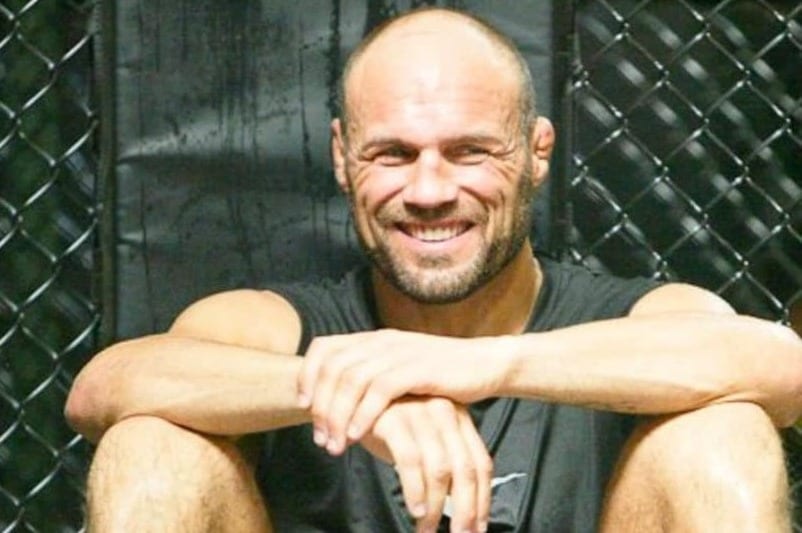 Randy ‘The Natural’ Couture and his girlfriend Mindy Robinson were injured in an ATV accident yesterday at his ranch near Flagstaff, Arizona. Couture’s attorney Sam Spira confirmed the news:

“”Randy Couture and his girlfriend Mindy (Robinson) were involved in a quad (four-wheeler) accident late last night on his ranch just outside Flagstaff, Arizona. As a result of the accident, later today, Randy will be having some orthopedic surgery. He and Mindy are expected to make a full recovery.” – Spira

The former multiple-time UFC Heavyweight and Light-Heavyweight Champion had a heart attack almost a year ago as well. He was in the middle of practice and something didn’t feel right, so he walked himself to the ER and underwent surgery.

‘The Natural’ is 57-years-old at this point, hopefully his body reacts properly to the surgery and he makes a full recovery as expected. He had a really long and incredibly successful career in the sport of mixed martial arts, he’s no stranger to adversity.

He also placed in sixth at the NCAA Division I National Championships the first year he competed.

MMAFighting has reached out to the PFL for a statement on Couture’s status and will provide an update as soon as possible.