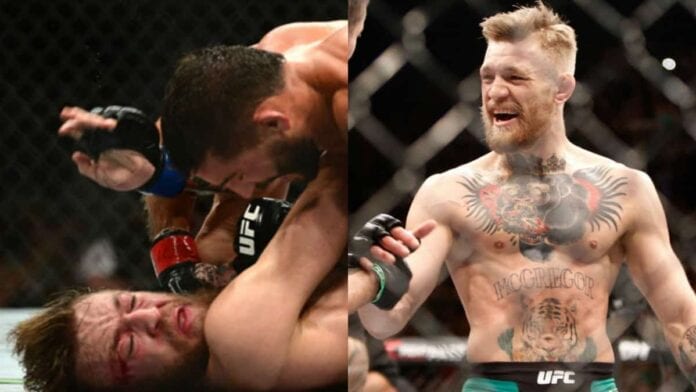 Wow, they say Conor McGregor is the king of trash talk, wait until you get a load of this guy. We know ‘The Notorious’ can get under people’s skin, but damn…

UFC featherweight champion Conor McGregor will no longer be facing the lightweight champion Rafael dos Anjos at UFC 196, after the Brazilian broke his foot in training. This opened the door to a day of speculation about McGregor’s replacement opponent, before Nate Diaz was finally booked in at welterweight, but it’s once again opened the door to even more discussions about the Irish star.

Mixed martial arts promotion has taken a very different form in the UFC lately thanks to McGregor, but he still uses the same old formula as guys like Tito Ortiz utilized to help promote fights. The difference now is that a lot of money can be put behind the selling of big names, but this in turn mounts the pressure on the athlete to perform. You only need to reference Ronda Rousey’s fall from grace to verify that statement. 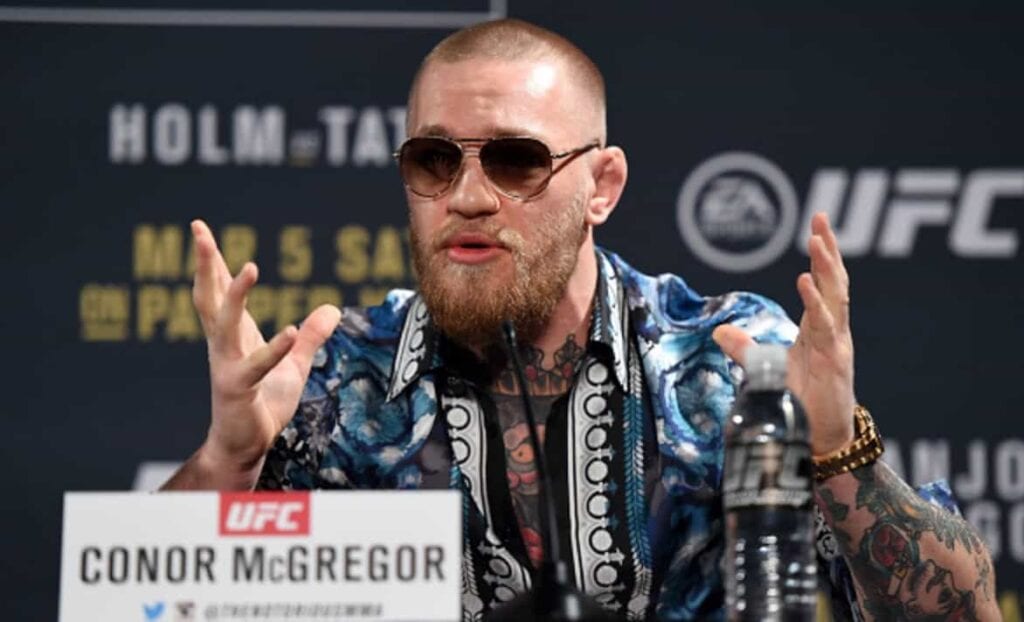 One fighter that is seriously unimpressed by McGregor is lightweight contender Tony Ferguson. As much as ‘The Notorious’ likes to run his mouth to help promote fights, he also uses it as a great tool to frustrate opponents. For ‘El Cucuy’ though, this is a scumbag move.

Check out what the streaking Ferguson told our good friends over at Submission Radio this week:

Tony Ferguson on ‘Little B*tch’ McGregor: “I’ll give him his Red Panty night if he really f**king wants it”

“This dude claims to be a master of movement but he’s a turtle on his back. Chad Mendes, if he had any kind of conditioning or patience, he would have passed the guard and pulled it off. I see McGregor, he can’t learn wrestling overnight. I see his movement, he looks predictable. But that’s not the fight I have. Khabib Nurmagomedov, this 22-0 guy is gonna go down. 22-1 is what his record is going to be after this, and then every single fighter after this when I put that picture up with his face all cut up from my elbows, nobody’s gonna want to sign on the dotted line. I’ll probably have a nice little vacation.”

Although he’s booked in to face Khabib Nurmagomedov in the undefeated wrestler’s return to the octagon, Tony Ferguson clearly has a bee in his bonnet about Conor McGregor. He was then asked if McGregor’s win over Aldo was impressive. Here’s how he answered….

Skip to page 2 for the juicy bits…