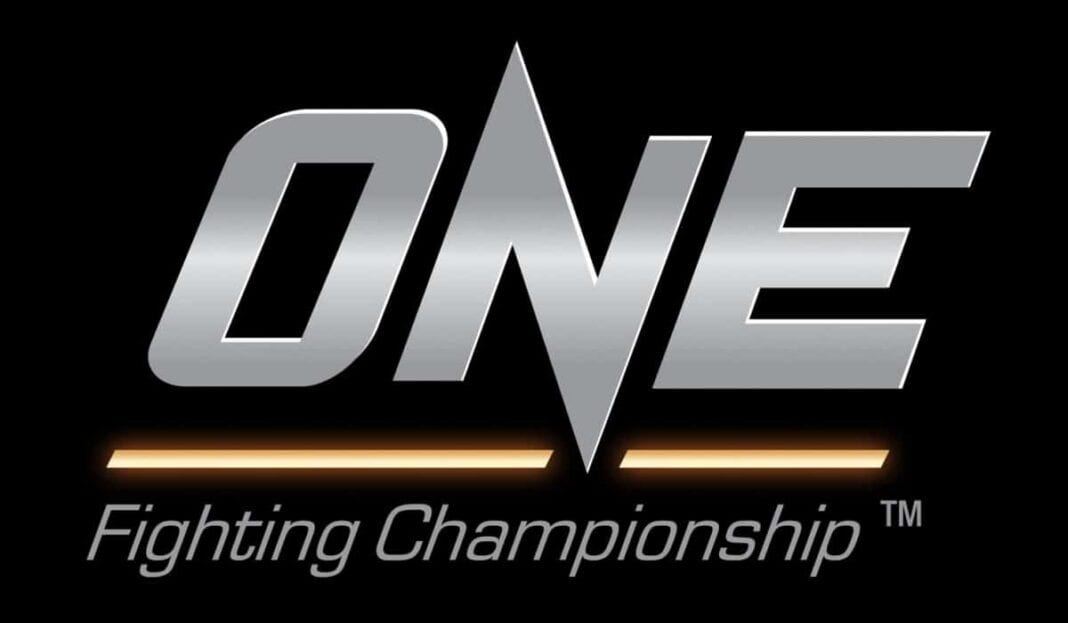 Need your weekly fix of MMA on a non-UFC week? Don’t worry, there was some great action in Malaysia including some big knockouts….

ONE 32 went down today (Friday October 9, 2015) at the Stadium Putra in Kuala Lumpur, Malaysia. The main event featured middleweight champion Igor Svirid, as he looked to defend his title for the first time against Vitaly Bigdash. It didn’t quite happen that way though, as Bigdash scored the upset win in round two.

In his promotional debut, Bigdash rocked the champion with a knee and finished the job with a barrage of punches. As you’ll see on page 2, the event was not without it’s controversies, with a very late stoppage and a blatant cage grab before a knockout win.

The full list of ONE 32: Tigers Of Asia results are below, and skip to the next page for the highlights. 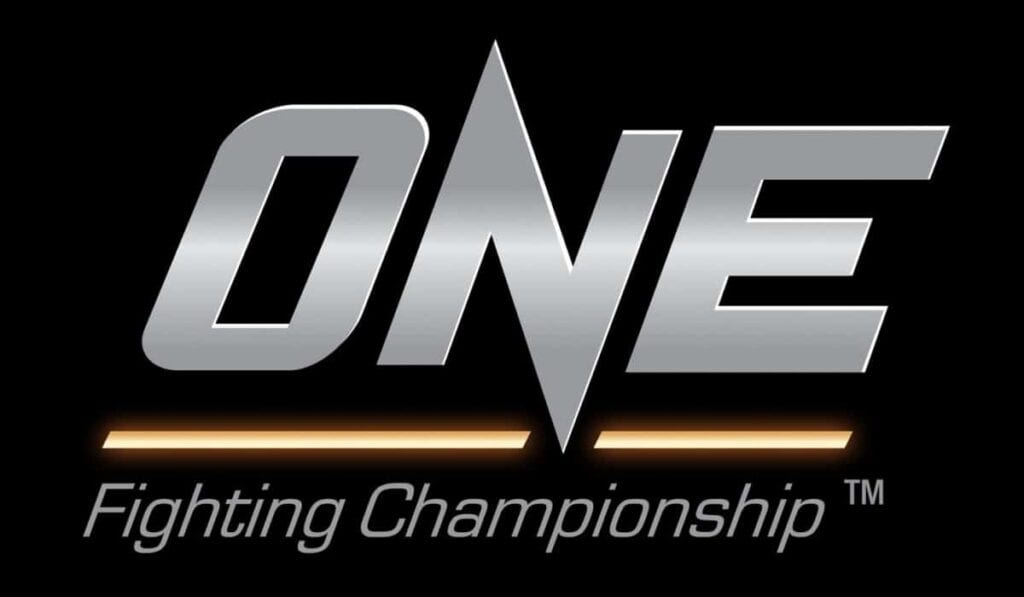