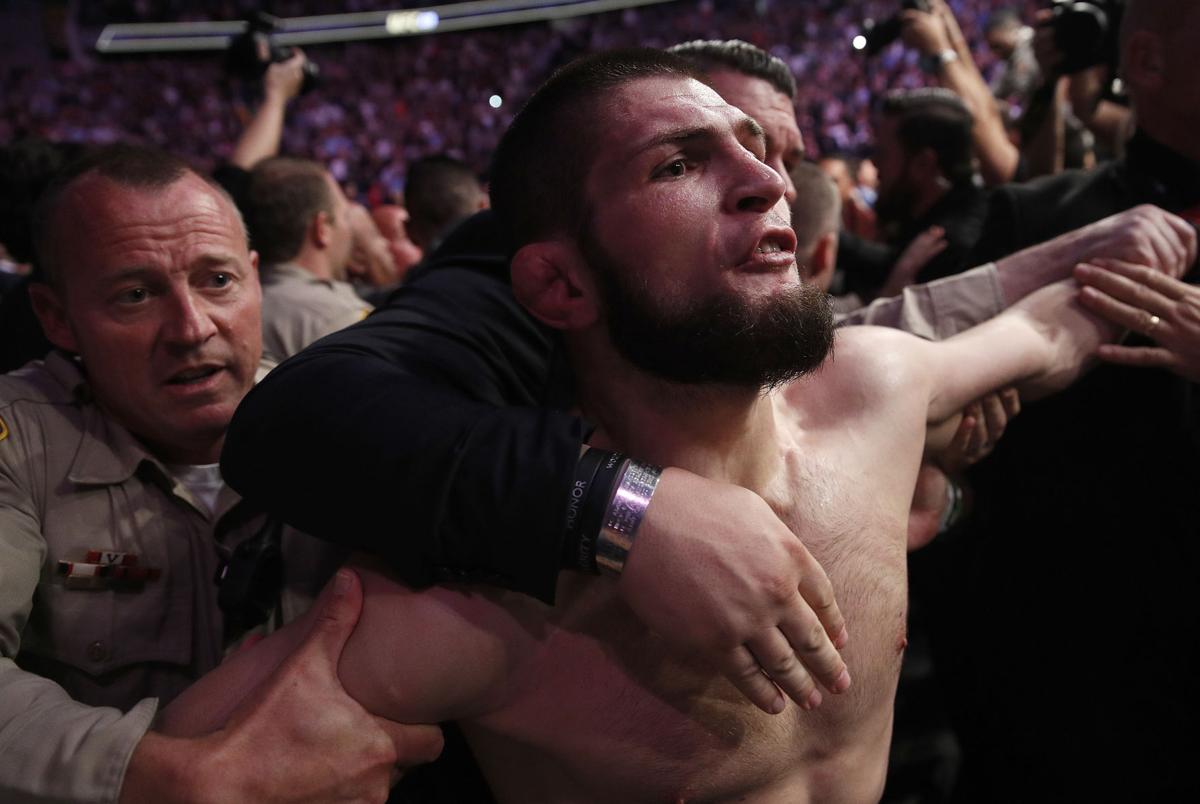 The Nevada State Athletic Commission (NSAC) has filed complaints against Conor McGregor and Khabib Nurmagomedov for their parts in the UFC 229 brawl.

The formal disciplinary complaints against McGregor and Nurmagomedov were written by the NSAC executive director Bob Bennett. The complaints outline the commission’s case against the lightweights for their roles in the brawl that followed UFC 229. You can view the NSAC complaints here.

The hearing will take place on Dec. 10 in Las Vegas. Bennett will be tasked with recommending possible punishments for the fighters. However, the final decision on any potential penalties will be made by the full five-member commission.

The commission alleges Nurmagomedov “refused to comply” with a “valid order” from an NSAC commissioner during the brawl. The Dagestani struck several people, “including but not limited to” McGregor’s cornerman Dillon Danis, NSAC inspectors, and UFC security personnel.

Nurmagomedov’s actions were completely out of character. Regardless it makes him guilty of “foul or unsportsmanlike conduct” in connection with a fight. He also is alleged to have violated Nevada state laws.

McGregor is accused of similar actions, the commission alleges he refused to comply with “valid orders to return to the octagon canvas” after attempting to jump over the cage where Nurmagomedov and Danis fought.

According to the NSAC, McGregor’s actions also constitute “foul or unsportsmanlike conduct” and a violation of state law.

The potential punishments on the table for both fighters vary. Both lightweights are subject to the NSAC bylaws that allow the commission to suspend or revoke their licenses, issue up to a lifetime ban and withhold 100 percent of their purses or $250,000, whichever is greater.

Both Nurmagomedov and McGregor remain temporarily suspended pending the resolution of their cases. However, they have both been ordered to attend the hearing.

UFC President Dana White expects both to be suspended and has held off confirmation of any booking until the resolution of their cases. He indicated his nightmare scenario is a one-year suspension of Nurmagomedov, which he said would be “unfair.”