LowKickMMA.com
Home UFC News Nate Diaz: You Should Have Brought An Army Motherf*cker 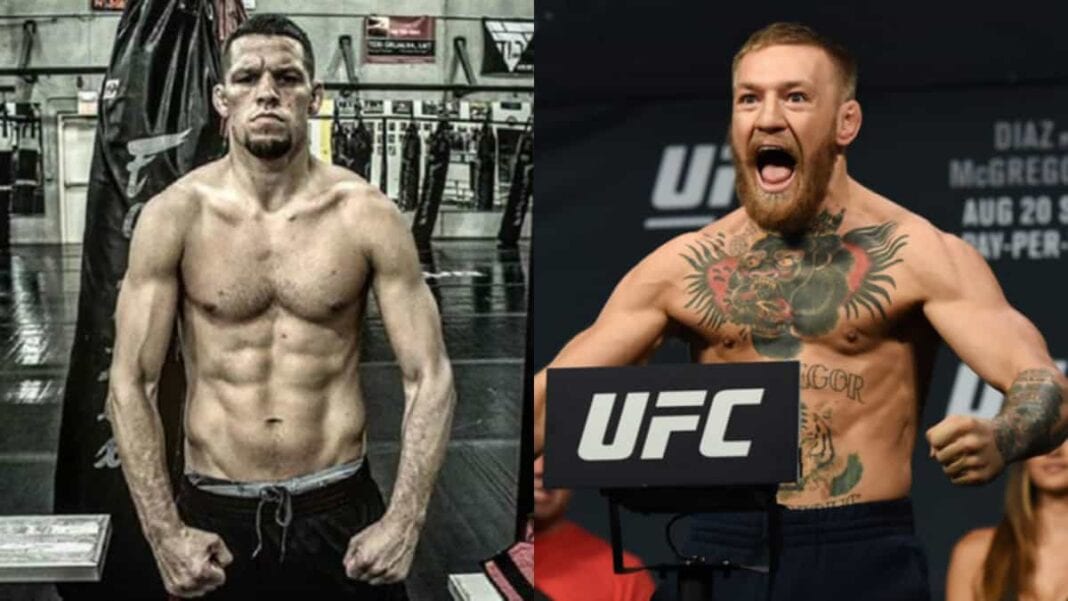 Fight day is finally here. Conor McGregor and Nate Diaz have done a great job of giving us many more reasons to tune in to UFC 202 this week. As if their rivalry wasn’t interesting enough, the two burst in to life at the pre-fight press conference this past Wednesday. Bottles of water were thrown and fingers were shown during the crazy scene in Las Vegas. UFC president Dana White later insisted both men would face ramifications from the Nevada Athletic Commission. Was it real or fake, does it even matter at this stage?

The era of money fights is truly here, and fronting that green crusade are McGregor and Diaz. It’s funny to think their paths only crossed through chance. Now they’re the most well-known pairing in UFC history. As we look forward to tonight’s big fight, the time for talk is very nearly over, but that didn’t stop Nate Diaz from firing a few last-minute shots. 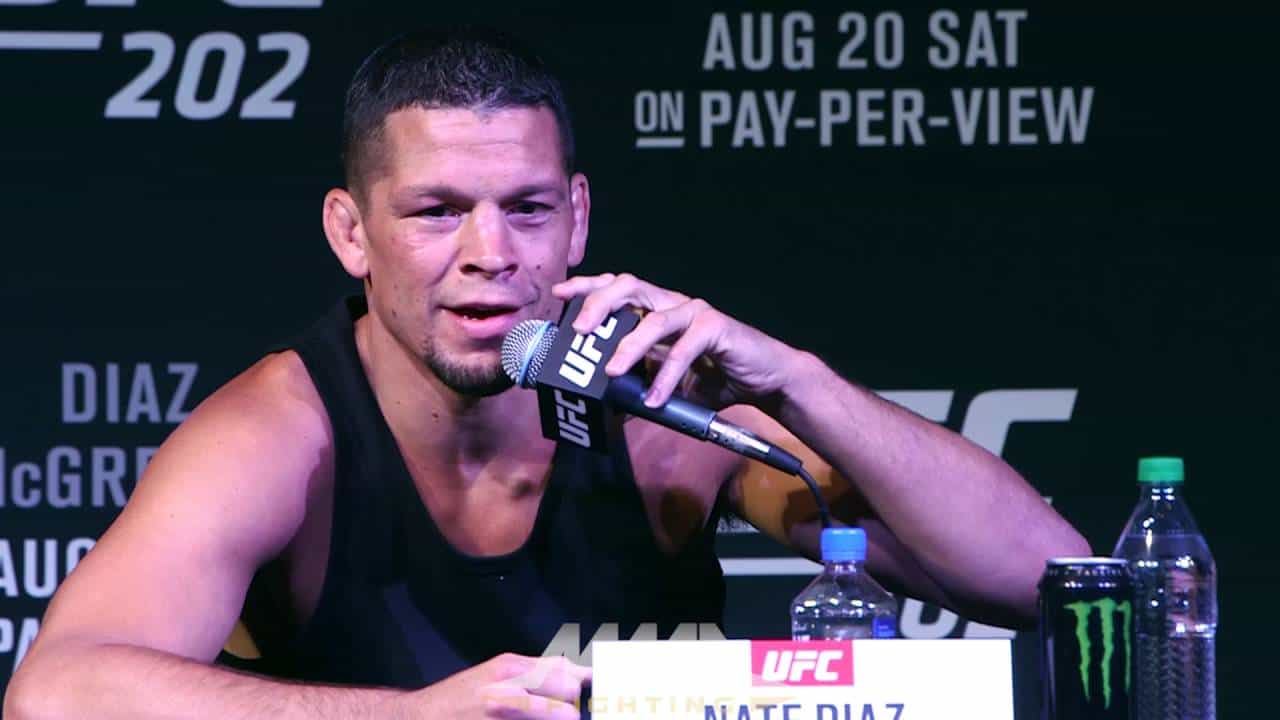 The popular Stockton brawler spoke during the FOX Sports weigh-ins show, as quoted by MMAFighting.com, to send yet another warning to Conor McGregor. After the Irishman had threatened to take out Nate Diaz and his ‘bitch tits’ crew on stage, the 209 bad boy had the following response:

“I’m going on 13 years in fighting now,” Diaz said. “It feels like what it feels like. I’m gonna go home and relax, chillax. I got my team here. My bro is here. Everybody is always here. But I’ve got a lot of support from people, so it’s all good. I’m just ready to go in there and do my thing. As ready as I can be.” 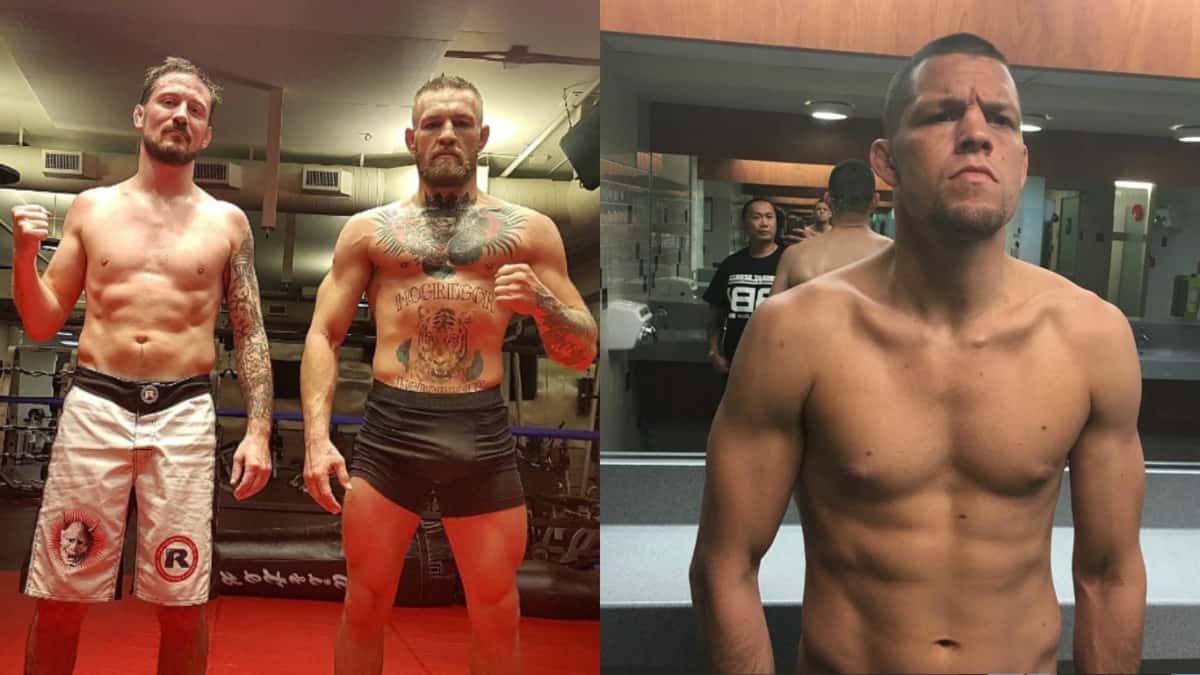 Make sure you stay with us here at LowKickMMA for all the live coverage, breaking stories and results from UFC 202. Here’s the full fight card from Las Vegas: