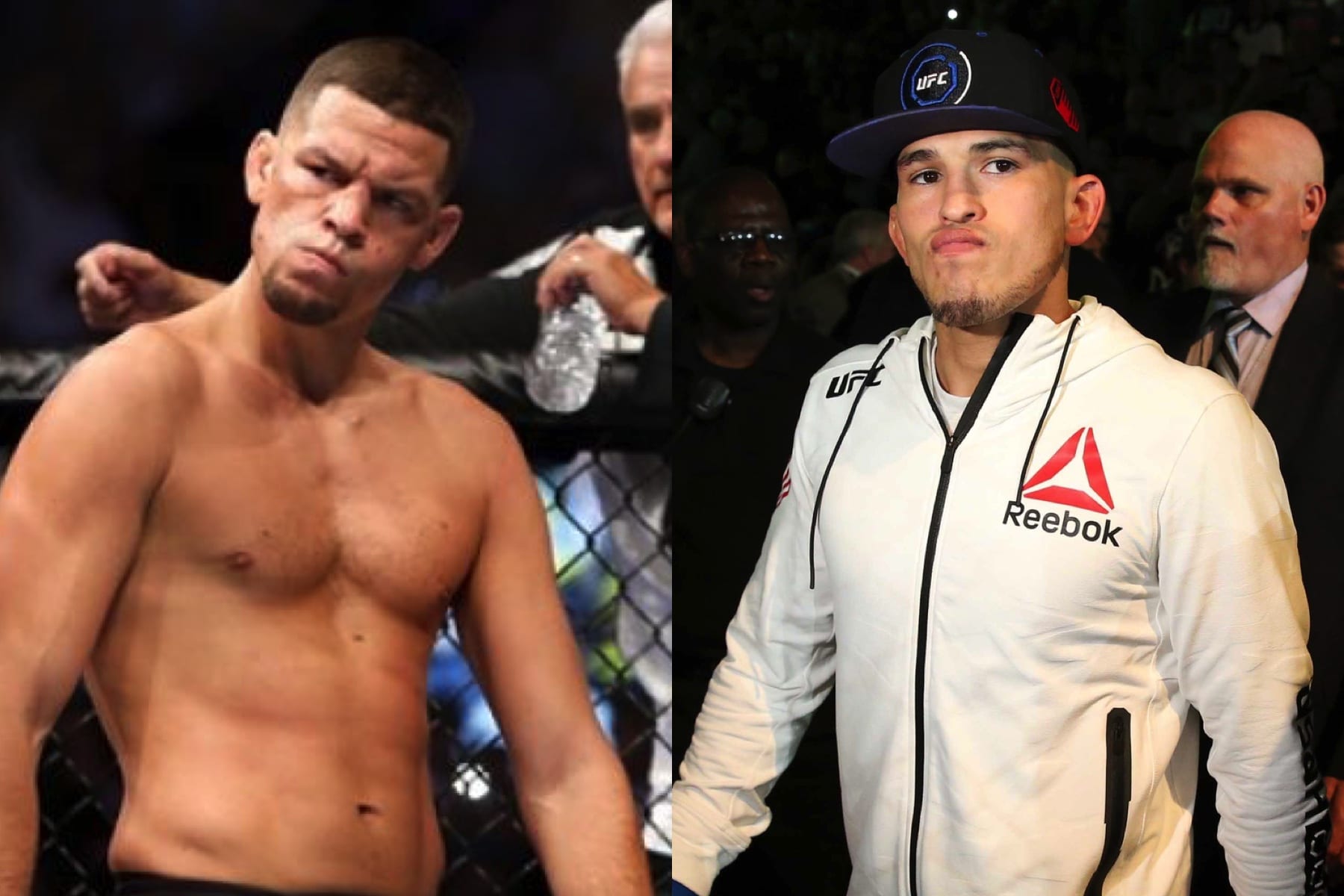 The early betting odds for the UFC 241 co-main event between Nate Diaz and Anthony Pettis have been released.

It was reported earlier this month that Diaz would make his return against Pettis in a welterweight bout. It has since been confirmed by the UFC.

The card takes place August 17 in Anaheim, California, and is nearly three years to the day since Diaz’s last fight at UFC 202 three years ago. He would lose a close majority decision war to Conor McGregor on that day.

As for Pettis, it will be his second welterweight bout following a successful debut where he knocked out Stephen Thompson in March.

The betting lines are expected to shift leading up to the fight, but Pettis being the favorite shouldn’t come as a surprise.

Many have been eager to see Diaz in action for a while. The Stockton native was initially expected to return against Dustin Poirier in a lightweight contest at UFC 230 last November. However, “The Diamond” had to pull out from the fight through injury.

It will also be interesting to see how much more attention the card gets from casual fans with Diaz in the co-main event slot. Some believe the 34-year-old has become a major draw. Others, though, are curious to see if he has any drawing power without having McGregor as an opponent.

Meanwhile, Pettis has a chance to further his legacy and claim for a 170-pound title shot with a decisive victory over a big name like Diaz.

UFC 241 will be headlined by a heavyweight title rematch between current champion Daniel Cormier and Stipe Miocic. With a middleweight contest between Yoel Romero and Paulo Costa also confirmed, it is shaping up to be one of the cards of the year.