LowKickMMA.com
Home UFC News Michael Page Is Going To Be A ‘Different Beast’ In BKFC 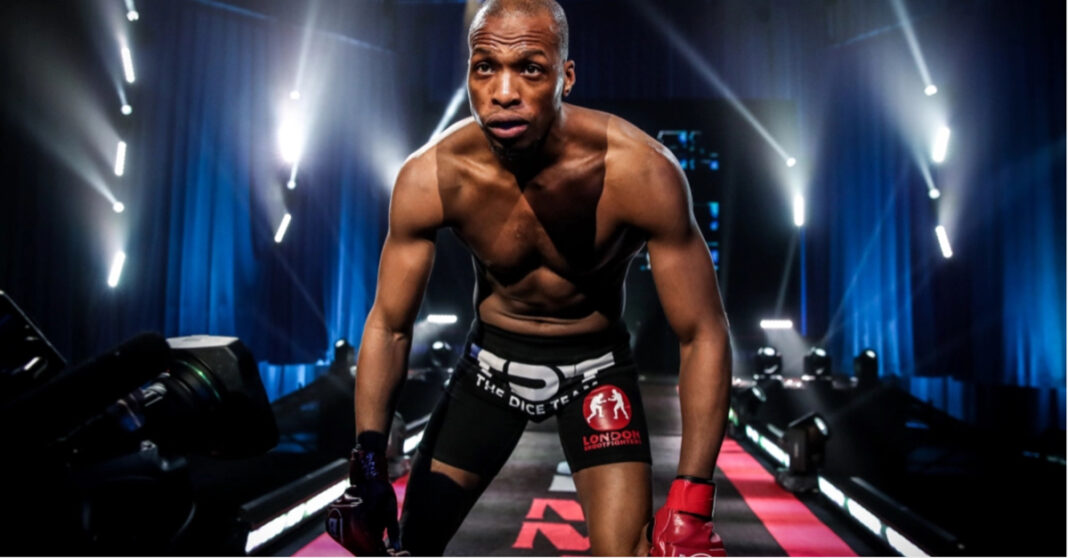 Michael Page is promising to transform into a different kind of beast inside the BKFC ring against Mike Perry in August.

Page is very excited for his pivot into the bare knuckle fighting world, and believes he will truly be a force inside the ring. ‘MVP’ is one of the more exciting strikers in the game, so it will be fun to see how he makes the transition into bare knuckle boxing. Page doesn’t feel like it will take to long for him to find his groove, but when he does, fighters should look out.

“As long as I give respect to the sport and I find myself in that sport, I find that groove in that sport, 100 percent I’ll be a different beast in that area,” Page said. (Transcribed by MMAFighting.com)

Page is just coming off his second loss in his professional MMA career at Bellator 281, losing by split decision to Brandon Storley.

Michael Page is excited to join the sport, as bare knuckle fighting has a rich history in his home country

“To be fair, bare-knuckle has always been something, especially in the U.K., that a lot of people I used to look up to in the kickboxing world was doing before when it was underground,” Page explained. “So it’s always something that I kind of hoped I would be able to do but obviously it was an underground thing so I thought it never would be. Then they legalized it so over the last few years it’s slowly gotten bigger and bigger. Then I thought maybe towards the end of my career, I’ll do something like this but then it’s like the opportunity’s falling in place now, why not?”

Page will be headlining the August 20th card in London against another fan favorite ‘Platinum’ Mike Perry. Perry had his inaugural bout against Julian Lane back in February of this year. He won that fight by unanimous decision and put an end to their rivalry with his fists.

Who do you have winning in the matchup between MVP and Mike Perry?