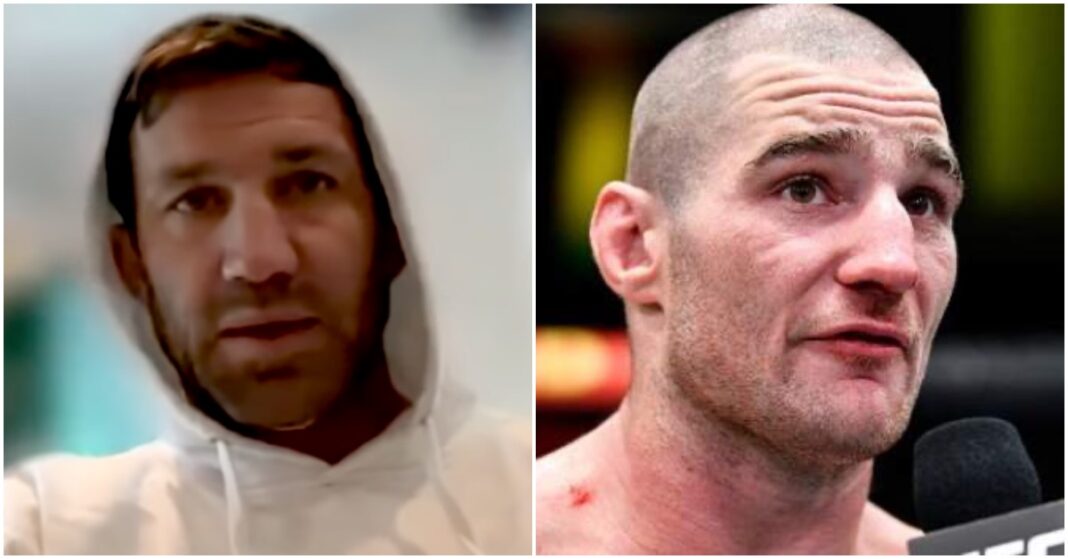 Former Middleweight Champion Luke Rockhold (16-5 MMA) was previously scheduled to make his return to the octagon against Sean Strickland (25-3 MMA) at UFC 268 before Rockhold stated that he was suffering from a herniated disk and inevitably would have to pull out from the fight.

The 37-year-old spoke with Submission Radio establishing his dislike for Strickland as a person, in addition to, claiming ‘Tarzan’ is a frequent drug user and also expressing his opinion that the middleweight contender benefits from abusing drugs.

“Yeah, I don’t have a lot of respect for the man or what that man says. I don’t think anybody does, Rockhold said. And I don’t think he really knows what he’s talking about. When you’ve done that many drugs, I don’t know if things really come off clearly and if there’s much of a thought process to what he does. I think that’s why’s he so effective. It’s cause he doesn’t think, he doesn’t know. And he just fights with stupidity and it actually benefits him to a certain extent.”

In spite of ‘Tarzan’ Strickland of murder fantasies, – even going as far to say he would be willing to take a “misdemeanour charge” so he could beat Rockhold in the parking lot. – Luke Rockhold slammed him for not having the “killer instinct” in his last fight against Jack Hermansson.

“I think he fought f*cking scared. Honestly, I watched his last fight and I think he fought scared. He was like, you know, the pressure starts to get to you when you get to the top and you get to that potential, those title fights, and he didn’t let it go. He didn’t earn fucken anybody’s respect. He didn’t put himself in that position where it’s like, ‘fuck, you know, it’s like, that’s the guy’.

Rockhold is taking his time away to recover, repair and now is looking “to press on the gas”. The American kickboxer hasn’t fought in the UFCC since a loss against former Light Heavyweight Champion Jan Blachowicz in 2019.

READ MORE:  Charles Oliveira Speaks For The First Time Since Being Stripped Of His Title

Do you think Luke Rockhold still has enough to capture UFC gold? 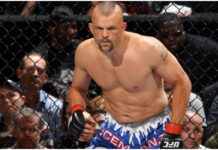