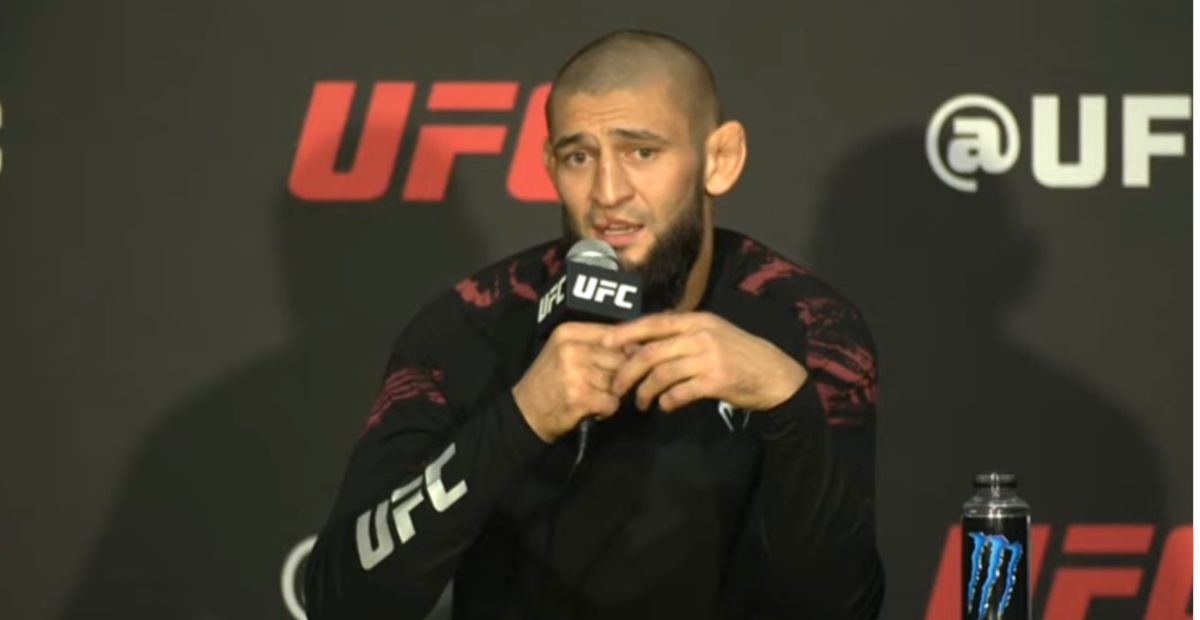 Khamzat Chimaev isn’t bothered by the hate he has received from the fans, due to him missing weight ahead of UFC 279.

Just a few weeks ago Chimaev was one of the most well received fighters in the entire organization. Fans loved his energetic personality on the mic that he was able to match with his dominance in the octagon. Chimaev finished multiple fights in a row without even taking a single strike. This week he sparked controversy every which way he turned.

Chimaev started the week by getting into an altercation with MMA’s biggest social media star, Paulo Costa. Costa is beloved around the MMA Twitter world, so when the footage of the two released, many flocked to Costa’s side. He then got in another exchange with Kevin Holland and his team, forcing the UFC to cancel the press conference. he cherry on top, was Chimaev missing weight, ahead of his must anticipated match with Nate Diaz.

The fans were booing Chimaev the entire match with Holland and even as he was walking out to fight Holland. He was still able to beat Holland without even taking a strike.

Khamzat Chimaev was met with endless boos throughout the past two days and he has responded by flipping off the crowd and telling the to “f**k off”.

Chimaev was asked whether he cared about the boos and if it made him mad or sad. He answered quickly, saying he didn’t care what the fans thought of him at all.

Chimaev doesn’t seem to care about his perception with the fans. One thing that is undeniable, is that Chimaev is one of the most well rounded fighters in the UFC. He is among the elite and he could possibly be a two division champion in the UFC.

Are you still a fan of Chimaev?