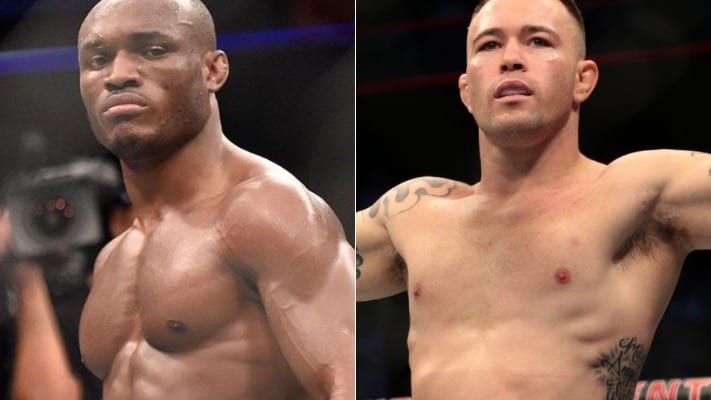 Usman puts his 170-pound title up for grabs against Colby Covington in the UFC 245 pay-per-view (PPV) from the T-Mobile Arena in Las Vegas, Nevada. Last month, the Las Vegas-based mixed martial arts (MMA) promotion held a press conference to promote the fight. During the presser, Covington accused Usman of abusing the performance-enhancing drug (PED), EPO.

Now, speaking to MMA Fighting, Usman has denied Covington’s accusations. In fact, he didn’t even know what EPO was until he looked it up later:

“He kept saying that, and I’m like what is that?” Usman said. “I didn’t know what that was, and then somebody explained to me what it was. I haven’t changed since the first moment I came to the UFC. I haven’t changed from my first professional fight to my last fight.

“I look the exact same because I put in the exact same amount of work each and every time. The only thing that changes are my skills, and that comes with the time spent honing my craft.”

It will be interesting to see what happens when Usman and Covington finally lock horns. Both men are very similar in skillset, as they’re extremely gifted wrestlers with the ability to keep a relentless pace. The rivalry they’ve built up over the last few months adds a nice bit of intrigue to the fight as well.

What do you make of Usman’s response to Covington’s PED’s accusations?