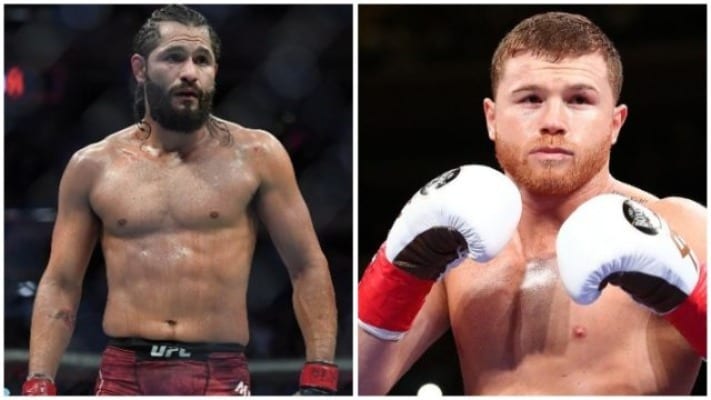 Canelo Alvarez has made it clear that he has no interest in fighting Jorge Masvidal in boxing.

Masvidal had a tremendous 2019 with three victories coming by way of stoppage. His latest victory, a third-round TKO win over Nate Diaz via a Doctor Stoppage, was followed up by an interesting callout. Masvidal said in his post-fight press conference that he wanted to “destroy” multi-weight boxing world champion Canelo Alvarez.

Shortly after, Masvidal took to Twitter to show off his hand speed while practicing on the speedbag. Here’s what he had to say.

“Not a boxer. A fighter #theresurrection#orale #mezcal“

What do you think about Masvidal’s hand speed after getting snubbed by Alvarez? Do you think the pair will ever collide in combat sports competition?