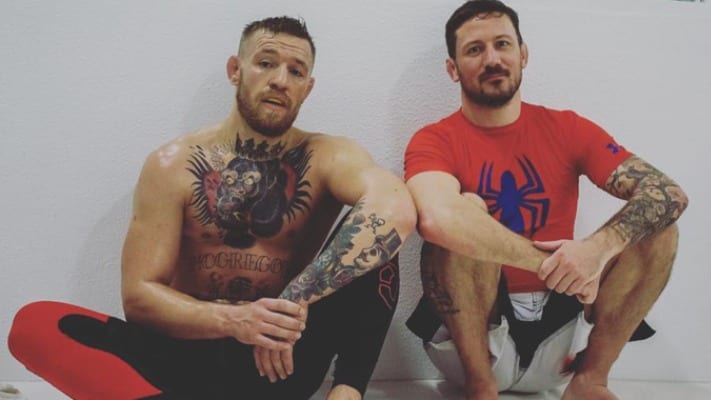 John Kavanagh‘s tweet about Khabib Nurmagomedov and Tony Ferguson less than two weeks ago has ended up backfiring — for now.

Following the heated press conference between Nurmagomedov and Ferguson for their April 18 fight at UFC 249, Kavanagh had this to say:

“The only thing that could stop this fight would be some sort of pandemic virus spiralling out of control and that’ll never happen.”

Given that the fight previously failed to come to fruition four times, Kavanagh seemed to be testing fate. And with the coronavirus outbreak right now, the fight appears to be in serious jeopardy once again.

Of course, at the time of the tweet, the coronavirus was still a major issue. However, it wasn’t classified as a pandemic at the time nor were sports leagues around the world suspended.

And so, Kavanagh tweeted Monday after seemingly jinxing the fight:

While the UFC have indefinitely postponed its next three events, Dana White has maintained that Nuramgomedov vs. Ferguson will still happen next month and will likely take place outside the United States. So maybe all is not lost as of yet.

Do you think we’ll still see Nurmagomedov vs. Ferguson?