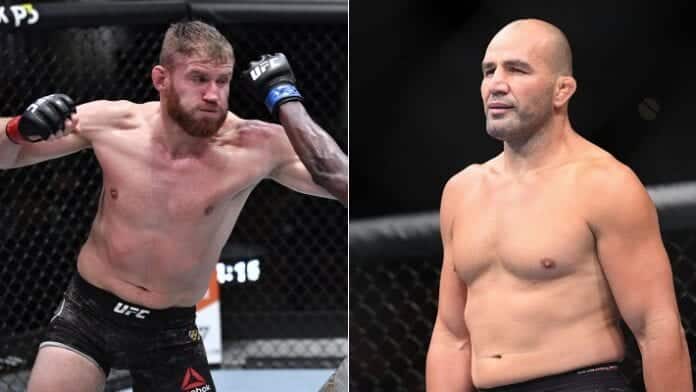 An impressive decision victory over Middleweight champion Israel Adesanya saw Jan demonstrate his underrated ability as a mixed martial artist. However, Blachowicz now wishes to take some time out from the sport, and spend it with his new-born son. Speaking in the post fight press conference, Jan had the following to say:

“Because I won against someone against Israel, one of the best in the world, now 20-1, he’s going to remember me for the rest of his life. Amazing, great feeling. “I’m going to take a short break, minimum half a year… If (Glover) wants to wait a little bit longer, he’s going to be my next opponent” (as reported by Aaron Bronsteter).

Whilst Blachowicz is taking some time out, he already appears to have his next opponent lined up. Light heavyweight veteran Glover Teixeira has mounted a late-career resurgence, picking up wins over the likes of Thiago Santos and Anthony Smith. Glover actually made weight at UFC 259, as a backup fighter should either Adesanya or Blachowicz drop out for any unforeseen reason. He is the undeniable number 1. contender at light heavyweight, and his veteran guile may well cause Blachowicz any number of problems.

Who do you see winning out of Teixeira vs Jan Blachowicz? Let us know in the comments.