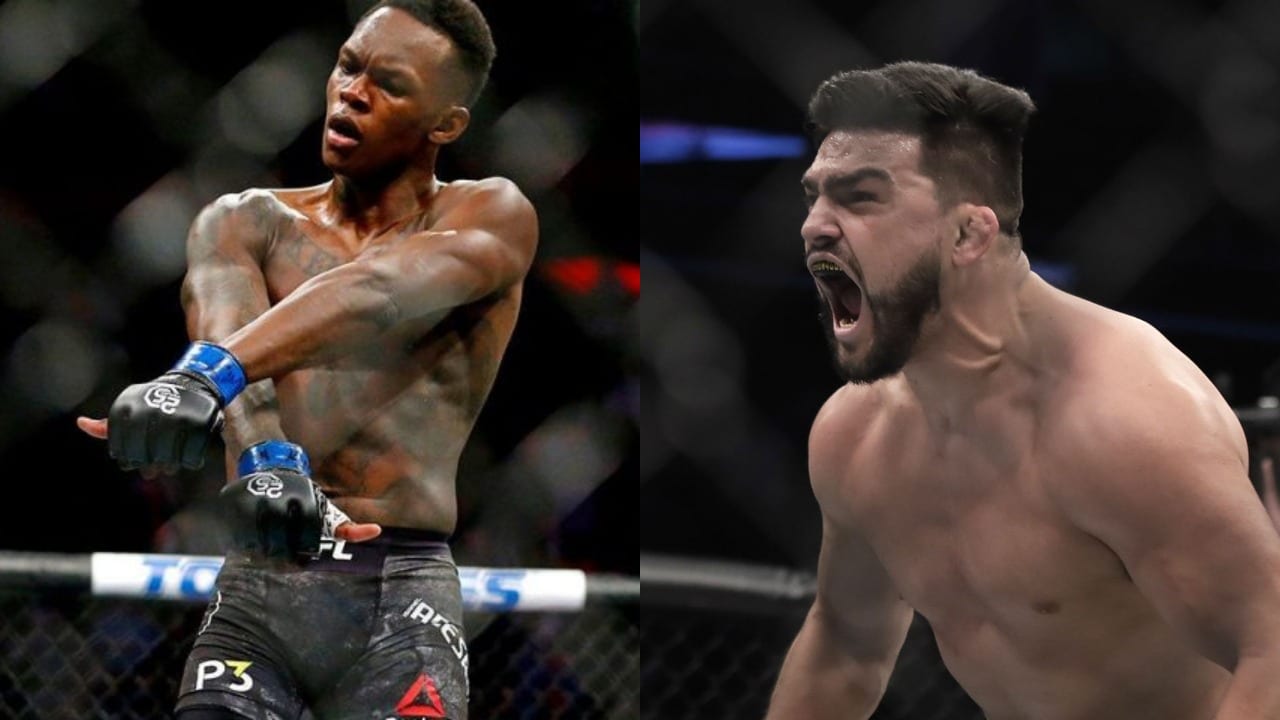 Israel Adesanya vs. Kelvin Gastelum early betting odds are out as these two fighters prepare to battle it out.

The two title contenders are slated to meet for the interim UFC middleweight title at the upcoming UFC 236 pay-per-view event. The reason for this fight is due to UFC middleweight champion Robert Whittaker being sidelined due to a hernia.

The Las Vegas Superbook has released opening odds for the bout. Currently,Adesanya listed as a -190 favorite against Gastelum at +160. Thus, for those looking to bet on this fight, a $100 bet on Gastelum would net $160. A $190 bet on Adesanya would be needed to gain $100.

Gastelum made his return to the middleweight division back in 2016 where he surged up the rankings. Thus, he became a title contender with wins over the likes of Souza, Michael Bisping, Tim Kennedy, and Johny Hendricks. He has not fought inside of the Octagon since May 2018 when he beat Souza.

On the flip side, Adesanya earned the biggest win thus far in his pro-MMA career in his latest fight. He scored a decision win over former UFC middleweight champion Anderson Silva in the headliner of the UFC 234 pay-per-view event. This event took place on February 9, 2019 at Rod Laver Arena in Melbourne, Australia.

Since Adesanya (16-0) signed with the UFC, he is 5-0 in the Octagon where he has made his name known as a rising prospect in the division. He scored a decision win against Brad Tavares on July 6 in Las Vegas and then over Derek Brunson at UFC 230 by first round TKO.