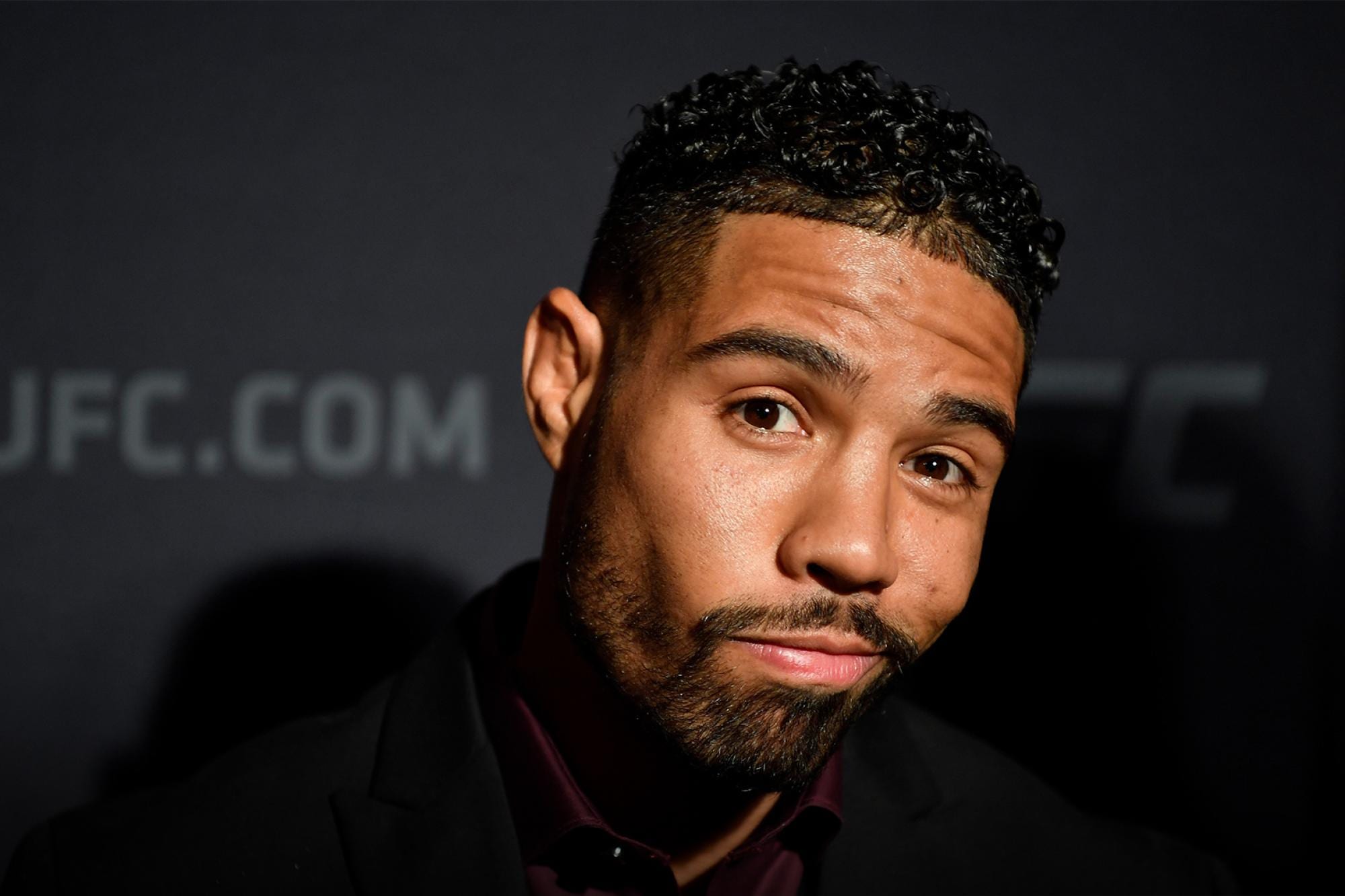 Max Griffin is not impressed with his opponent Zelim Imadaev’s record heading into their welterweight contest match-up at this weekend’s (Sat., April 13, 2019) UFC 236.

Max “Pain,” as he is affectionately known, usually lets his fists do the talking for him. However, as Griffin prepares to make his seventh walk to the Octagon on Saturday night at the State Farm Arena in Atlanta, Georgia, he finds himself with a general dislike of Imadaev.

That stems from their past sparring together. Griffin opened up to Lowkick MMA in a recent interview:

“I know the guy, I’ve sparred with the guy, but he is an ass and I don’t like him. He [Imadaev] tries to hurt his sparring partners, numerous sparring partners. He actually got kicked out of Extreme Couture for being like that. So I’m looking forward to putting this guy down, man. I’m gonna welcome him to the UFC.”

Don’t mistake Griffin’s confidence for cockiness. He respects the 24-year-old Russian as a fighter, he just questions the level of competition he was competing against over in Fight Night Global.

“This guy is really good but if you look at his record, he’s 8-0, yeah sure, eight knockouts, it’s impressive,” Griffin explained. “But those first six guys had losing records. So six of those guys had losing records, the seventh guy was 2-1, so he hasn’t fought anyone. It doesn’t matter who you fight in the past, but sometimes it does.”

“I’ve had, sh*t, seven UFC fights. I’ve had more UFC fights than he has had bums,” said Griffin. “It’s not a game, yeah he is good and all this but beating up cans is a little bit different than going into the big show and trying to run through me. It’s not gonna happen.”

When the referee signals the start of round one, you can rest assured that Griffin will be looking to finish Imadaev within the allotted 15 minutes. Max ‘Pain’s’ last two outings have been decided by decision – two very poor decisions Griffin has been on the wrong side of.

“For sure,” Griffin exclaimed when asked if he feels he needs to finish the fight to win. “I mean, the [Curtis] Millender one was close, the [Thiago] Alves one was not close. I was just talking to some guy from ESPN just now, I mean everyone knows.

“After that night Thiago told me he didn’t win, the staff, his coach. So for me, If you can’t win a decision when you win a decision, then I’m just gonna have to finish this guy.”

UFC 236 takes place April 13 from the State Farm Arena in Atlanta, Georgia. Griffin vs. Imadaev will take place during the ESPN-aired preliminary card.