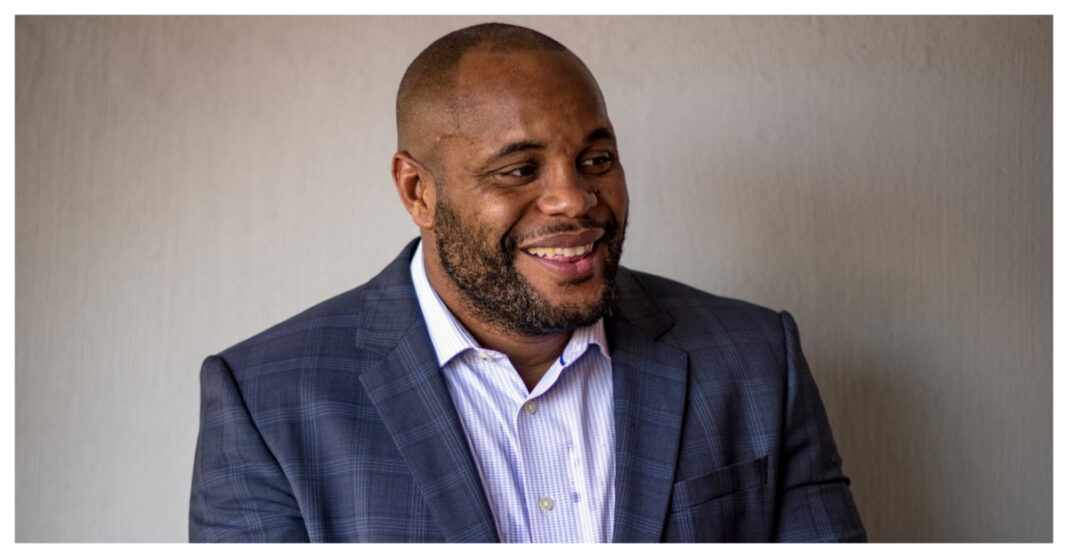 Former UFC champion, Daniel Cormier has named Zhang Weili as the most athletically gifted female fighter in the UFC.

UFC 275 will be home to the rematch of arguably the greatest female fight of all time where Weili will square off with Joanna Jędrzejczyk for the second time. Weili will hope for a repeat of the first fight where she would fend of Jędrzejczyk, retaining her strawweight title with a hard fought decision win.

Weili would go on to lose her next two bouts against Rose Namajunas, but the Handan born fighter is far from done. Before these two losses, Weili had only lost one fight, which was her professional debut and would amass a 21 fight win streak, earning herself a UFC title in the process.

Whether its on the ground or on the feet, ‘Magnum’ can do it all and fighter turned commentator, Daniel Cormier, believes Weili’s elite athletic ability plays a big role in her success.

Talking on his show ‘DC and RC’ Cormier had high praise for the former champion, “We know that when you look at Weili,” Cormier began. “She is the most athletically gifted fighter across all female fighting and I don’t doubt that for a second. Even if she’s lost, no one has more athletic ability than Zhang Weili.

“This is an evenly matched fight, it’s a great fight, and it’s going to come down to adjustments. If Joanna Jedrzejczyk can make the adjustments, if she can do in the dark what was necessary, it will give her an opportunity, especially with Carla Esparza as the champion right now.”

Although Cormier would not give a prediction to the fight, which he will be on the broadcast team for, he did give an interesting insight into the bout which potentially play a huge roll into the outcome of the fight.

In an interview TheMacLife, Cormier stated that Jędrzejczyk’s ventures outside the cage could have an impact in her performance this weekend.

“Who is Joanna Jędrzejczyk today as opposed to who she was a couple of years ago,” asked Cormier. “You know you don’t know. She is so successful in business. She’s so successful in life. Coming back into this life (of fighting) that she kind of walked away from for a little bit, could present some challenges.”

Do you agree with Daniel Cormier, is Weli the most athletically gifted female fighter?