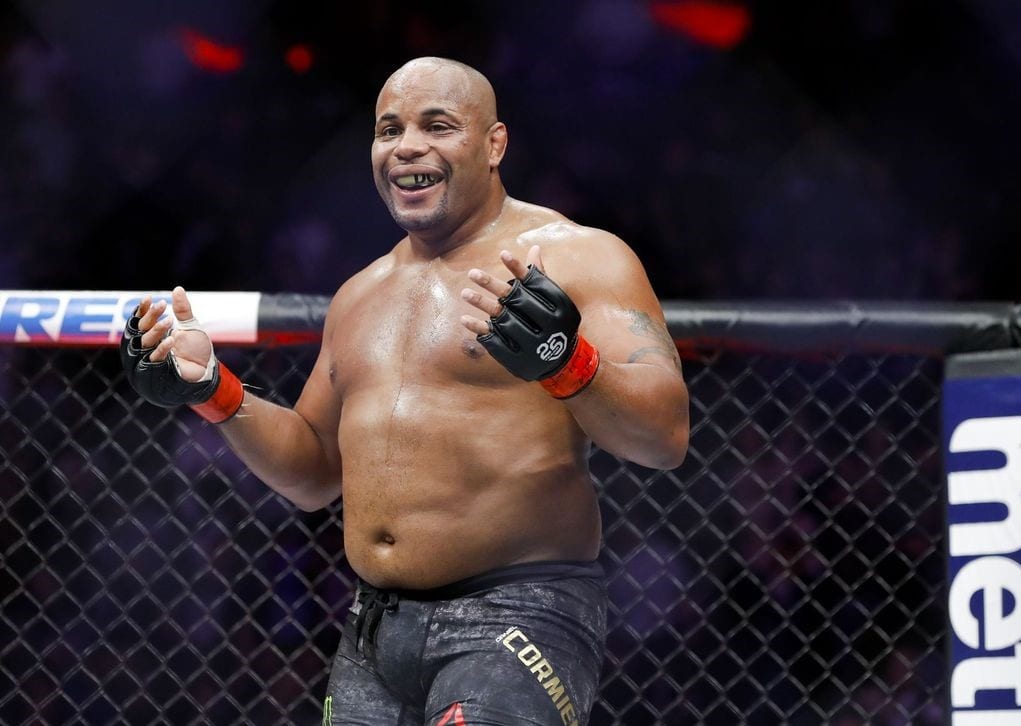 Cormier made the comments after Silva called out McGregor and the Irishman accepted the offer. Meanwhile, Jones has been trying to negotiate a monster payday for his fight with Ngannou according to Dana White – however, this is something Jones denies.

Speaking on the latest episode of ‘DC & Helwani’ Cormier expressed his willingness to watch McGregor fight ‘The Spider’ because there are currently no other fights for ‘Notorious, he said.

“If there is nobody else for Conor to fight, yeah I’d watch it. I’d absolutely watch it. If everybody else is matched up, why not? Here’s the deal, people all want to have a problem with everything. First off, Conor vs. Khabib, he doesn’t deserve a title fight he needs to fight Justin [Gaethje]. Okay, [then it is] don’t let him fight Justin because Justin deserves a title fight. So now he is on the outside of 155, sure. He wants to go to 170, oh he doesn’t deserve a title fight against Usman. We don’t want to see him fight Masvidal because it’s a bad matchup and Masvidal needs to fight Usman. Okay, so he is out. Diaz? Oh, no we are not interested in the Diaz fight, so he is on an island he is out. Let him fight Anderson Silva, why does it matter.

“If everybody has a problem with everything and you don’t want him in a meaningful fight, you don’t think he has done enough to re-earn a title fight, let him fight Anderson Silva. That’s fine, I’ll watch it 100 percent,” Cormier continued. “It’s funky of course because Anderson has been so big for so long. But, hey if that’s where he would have to go to get a big fight, and it would be a big fight.”

Cormier concluded the conversation by claiming McGregor fighting Silva would sell more than the reccently discussed Jones vs. Ngannou fight, he said.

Do you agree with Daniel Cormier? Is Conor McGregor vs. Anderson Silva a bigger fight than Jon Jones vs. Francis Ngannou?