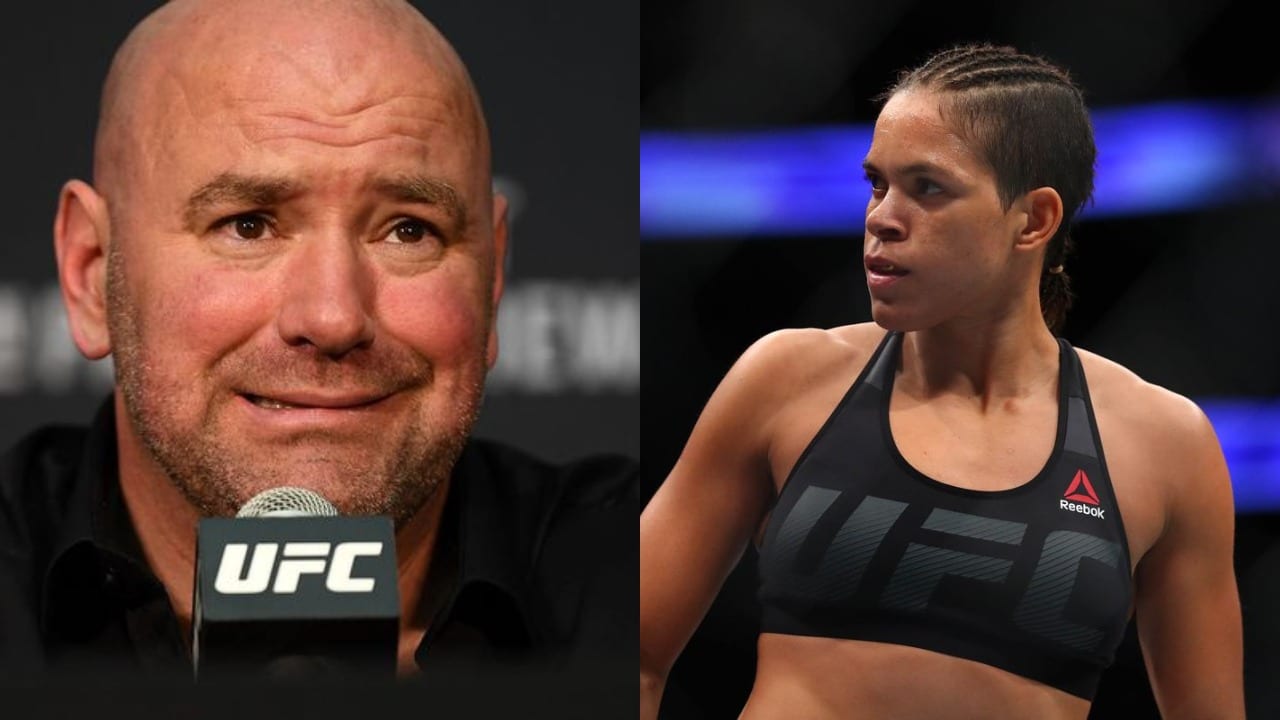 Nunes recently defended her women’s featherweight title against Felicia Spencer at UFC 250 earlier this month. It was a lopsided unanimous decision win which only further solidified the Brazilian’s case as the female GOAT.

However, the two-weight champion surprised some when she recently revealed she was contemplating retirement after accomplishing everything she set out to do. White, in particular, was one of them as although he always encourages people who are thinking about retirement to go ahead with it, there are some notable exceptions.

“I will kill her,” White joked on the Schmozone Podcast (via MMA Fighting). “I literally just told Sean [Shelby] and Mick [Maynard] in the last meeting, let’s get this [featherweight] division built for her. Let’s build this division for her and let’s start figuring this out. Now she’s talking about retiring?

“You know what’s awesome about that when you think about it — her retiring isn’t awesome, that actually drives me nuts. You know how I always say if you’re talking about retirement, you probably should … unless you’re where she’s at. It’s like what I said about [Daniel] Cormier when he was talking about retiring a couple of years ago.”

Nunes Financially In Position To Retire

Another positive for White is that Nunes is financially in a position to retire.

A number of male fighters such as Jon Jones and Jorge Masvidal are currently engaged in a spat with the promotion over fighter pay. And the fact that a female fighter is able to retire in her prime is something he feels isn’t covered a lot when it comes to the equal pay debate.

“In this time when I’ve got guys crying about money, one of our female fighters who could go on and keep doing this for a long time is saying maybe I retire now,” White added. “She’s got plenty of money and she can do it.

“Nobody ever brings that sh*t up that the women are treated just like the men here. Even tennis, which is a massive sport that’s been around forever, has huge TV deals, the U.S. Open, Wimbledon, all these things and the women still don’t make what the men do. Amanda Nunes is in a position where she can retire.”

White is wrong with his particular example as in tennis, both the men and women get the same amount of prize money when it comes to the Grand Slams. However, he is correct that compared to other sports, the pay gap is smaller in the UFC.

That said, it can still be argued that both men and women in the UFC can be paid a lot more.

What do you make of White’s reaction?