LowKickMMA.com
Home UFC News Report: McGregor vs. Ferguson Could Be Next If Khabib Sits 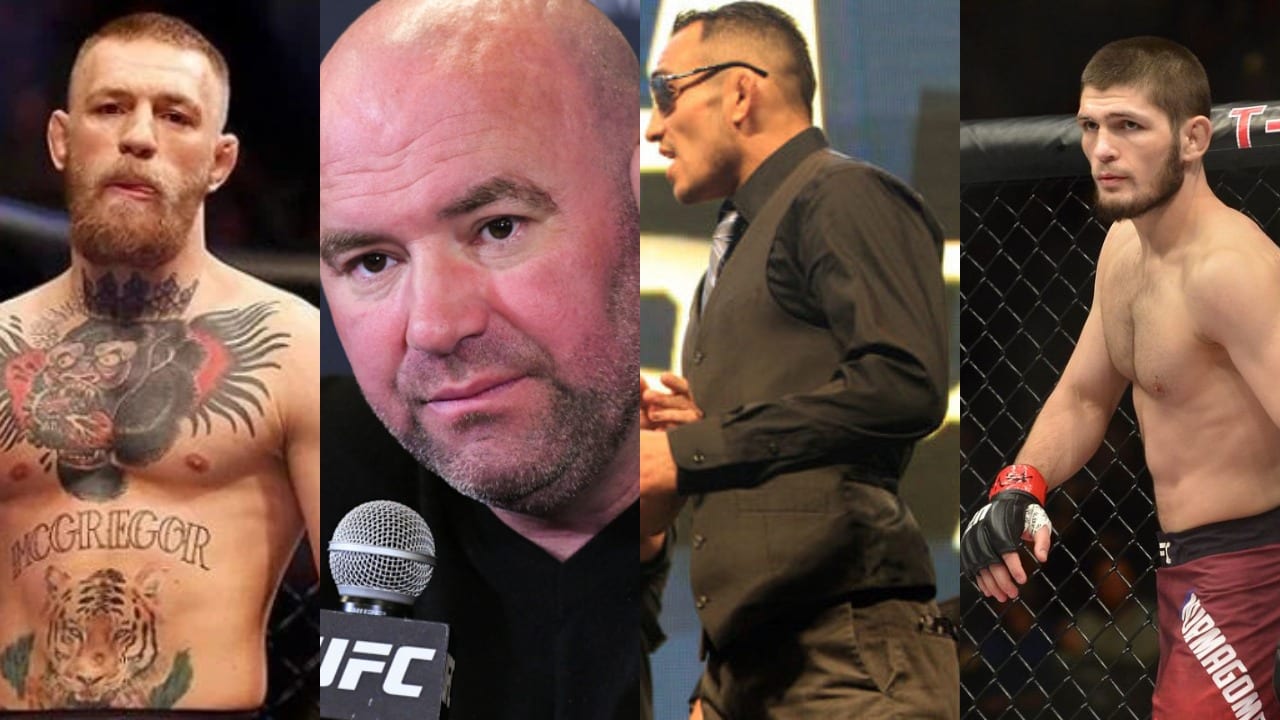 There are a host of entertaining options available for Conor McGregor after UFC 237 from Melbourne. One of those is McGregor vs. Ferguson, possibly for an interim title.

Nurmagomedov is eligible to return to return as soon as April. This comes after getting his suspension from the NSAC following his actions in the UFC 229 brawl. However, Khabib has indicated he won’t compete until the one-year suspensions issued to his teammates for their roles in the brawl are complete in October.

Thus, while speaking with the media after UFC 234, the UFC President said that McGregor might end up facing Ferguson before Khabib does.

“Guys can’t sit out and wait that long when you have the title,” White said (H/T to MMAWeekly). “You can’t do it. So if that’s true and he’s going to do that, then we’d have to figure out something else and you start looking at whether it’s Conor McGregor and Tony Ferguson or one of these other guys. When opportunity knocks, answer the door. We’ll see how this thing plays out.”

Indeed we will. In the meantime, McGregor has offered to fight Anderson Silva and Nate Diaz, both of which would be high-profile fights.

So even though he hasn’t won since 2016, the possibilities are still many for MMAs biggest name.