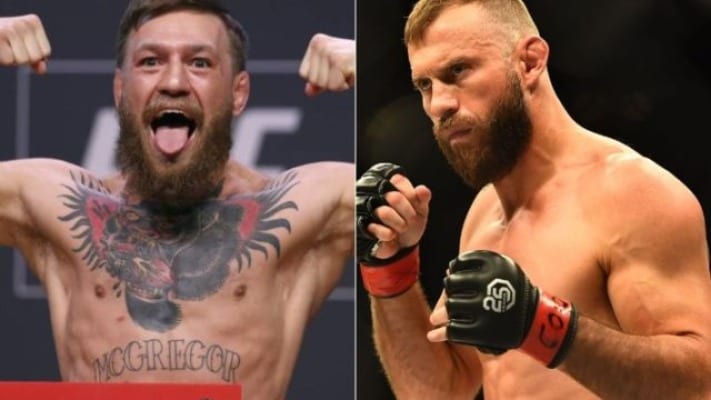 It’s likely that Conor McGregor’s return opponent to the UFC will be Donald “Cowboy” Cerrone.

McGregor has noted that he is set to return to fighting action in January of 2020. While he was reluctant to name his opponent, initial reports suggest that Cerrone is the frontrunner to fight the Irishman. Even UFC president Dana White confirmed that is, in fact, the fight he is working on.

Now, McGregor’s manager, Audie Attar, has provided an update on the matter. Speaking to the South China Morning Post, Attar revealed that talks for McGregor vs. Cerrone are “progressing.”

“I would say that talks have been progressing,” Attar said. “We’ve met them, we’re in close communication with them. I would hope that an announcement could happen in the coming weeks, but at the end of the day, it’s still a work in progress.”

McGregor has made some serious money throughout his combat sports career. He never has to take another fight again in his life after all of his earnings. However, Attar notes that “Notorious” stays active simply because he still has a world champion’s hunger in him.

“He never has to fight one fight more in his life,” Attar said. “At the end of the day, that’s the thing people forgot about him; he actually is a competitor. He dares to do things differently.

“I don’t see him slowing down,” he said. “I think that fighting once a year for the last couple of years, it’s almost like it’s grown his appetite to stay active. In any sport, the more reps you take, the better you get. He’s no stranger to becoming a world champion multiple times over. He knows what it takes.”

What do you think about a matchup between McGregor and Cerrone? Who are you picking to win if the fight goes down?