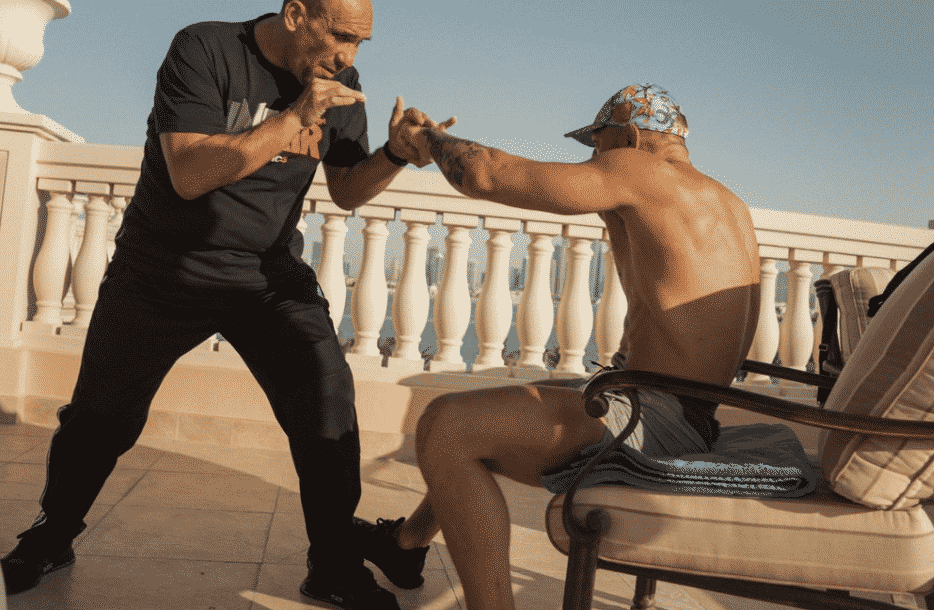 Conor McGregor has begun preparations for his next fight.

McGregor hasn’t competed since snapping his tibia against Dustin Poirier in the UFC 264 headliner back in July with a return to the Octagon only expected sometime next year.

However, McGregor has a fight set up next month as he takes on impressionist Al Foran in a wheelchair boxing match.

“Today we start preparation for my wheelchair boxing match in aid of @IrishWheelchair,” McGregor tweeted Sunday. “Real excited to get in and have some fun / bust the eyeball of celebrity impersonator, Al Foran.

“Al you can be Pacino! Joe Pesci! Even big TyFury! But you still just fat Al from Tallaght to me.”

Of course, McGregor was originally set to battle Foran on September 11.

However, the former two-weight champion had to pull out from the contest on the advice of his doctor as he needed more time for his leg to recover.

Though there is no exact date as of yet, it won’t be long until we see McGregor in action again. And it will certainly be interesting to see how he fares in a whole new realm of combat sports.

Will you be watching Conor McGregor take on Al Foran in their wheelchair boxing match?