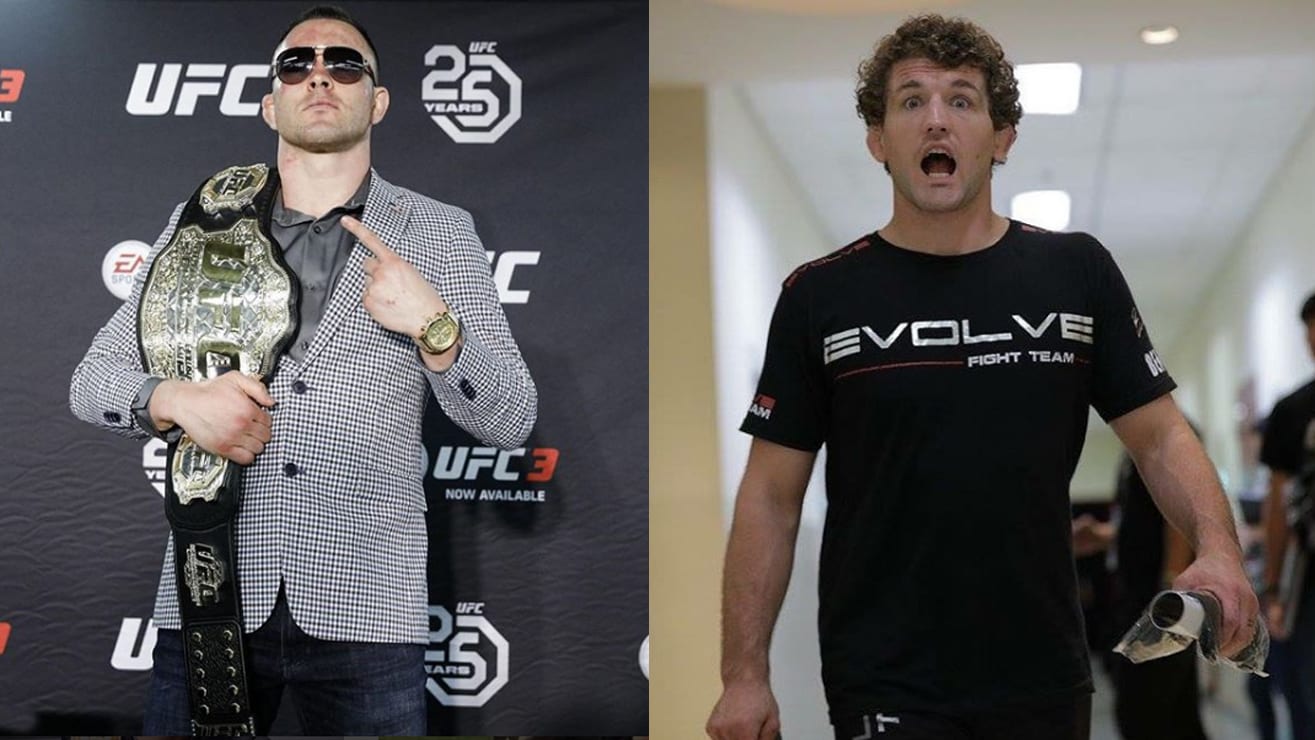 Colby Covington rips Ben Askren in his latest rant, which is interesting timing considering this week’s news. It appears that with all of the rumors going around, it’s just a matter of time before Askren is in the UFC.

The former Bellator MMA and ONE welterweight champion is expected to be freed from his contract with ONE. This would allow him to sign with the Las Vegas-based promotion. It would also involve a never-before-seen blockbuster trade including former flyweight champion Demetrious Johnson.

Obviously, Covington is known for his trash talk that he backs up inside of the Octagon. With both fighters being in the welterweight division, there’s a real chance that they could fight each other. Whether that be sooner or later, it’s a realistic possibility. Askren has already put the former interim welterweight champion on notice with a few messages he sent on Twitter.

According to Covington, he sees Askren as a joke who has a padded record. The reason for his belief is due to him thinking Askren hasn’t fought anybody. The title contender also sees Askren having to work his way up the ladder should he sign with the UFC.

“He’s a jobber, he has a padded record,” Covington told Submission Radio. “He hasn’t fought anybody. If he comes over to the UFC, let him work his way up. He’s gotta earn his way up. He hasn’t done anything worthy. But the guy’s a joke. He’s not on my level. He knows it. He’s old, he’s past his time too, man. And this is my time now.”

Although Askren is known or his wrestling-based offense, he can finish his opponents. He has 11 finishes in 18 wins, with five of them being in a title fight. However, that hasn’t stopped Covington from being unimpressed.

“Ben Askren is a joke, the guy has no skills,” Covington said (H/T to MMAMania). “He hasn’t hurt a fly in 10 years. He was like in mount on the Russian for five rounds and didn’t put one scratch on the guy’s face.”

Covington also doesn’t think Askren can strike because he’s scared of it. Either way, he’s planning to sit back and watch how this all unfolds.

“So, I mean, the guy can’t strike. He’s scared to strike. I mean, it’s an easy fight, but he’s got a padded record, so we’ll see what happens.”