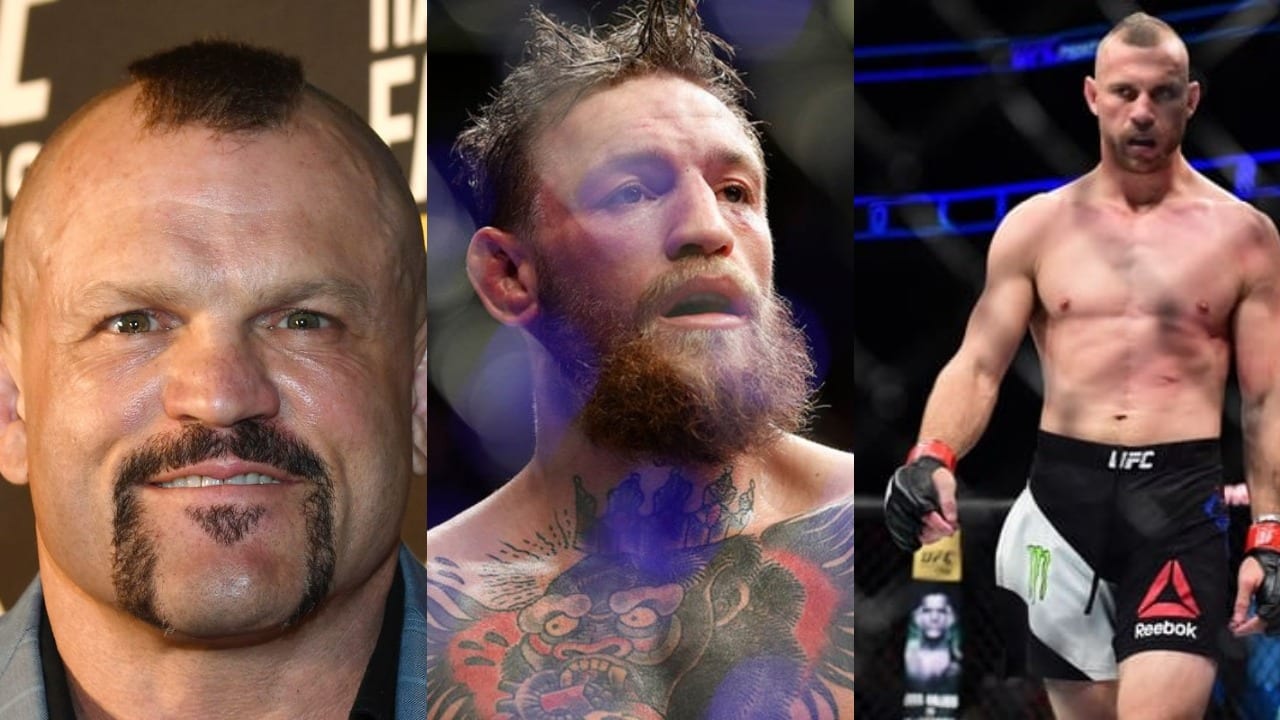 Chuck Liddell questions why the UFC would attempt to make the big fight between Conor McGregor and Donald Cerrone a co-headliner.

Cerrone confirmed the problem comes down to the position of the card for this fight as the UFC wanted to place them in the co-main event. This is a bout that has been speculated to take place on July 6th as part of International Fight week in Las Vegas, Nevada at the T-Mobile Arena.

Liddell was recently interviewed by TMZ Sports where he sounded off on this fight and desire to see it.

”It’s a main event fight for sure, no matter what,” Liddell told TMZ Sports. “Come on, Conor McGregor and Cowboy? F**k. Those are two of my favorite fighters. I love watching those guys fight. Whether you like those guys are not, personality wise, those guys are studs. They fight, they fight tough, they fight brave.”

”I think he’ll fight him, he’s a fighter, they should fight,” Liddell said. “It’s a great fight, they’re both good strikers, it’s gonna be a lot of fun. I’m excited for that fight, I hope it happens. I think McGregor’s pulling back to make sure he gets paid right. I think he’s playing it soft cuz he’s ‘I’m not backsliding on this fight, you gonna pay me enough to do this.’ I hope they pay him well for that fight. They should.”

Liddell lost in late November to former fellow UFC light heavyweight champion Tito Ortiz by first-round knockout. In the fight, Ortiz evaded almost every attack with ease before he stopped Liddell with a violent right hand.