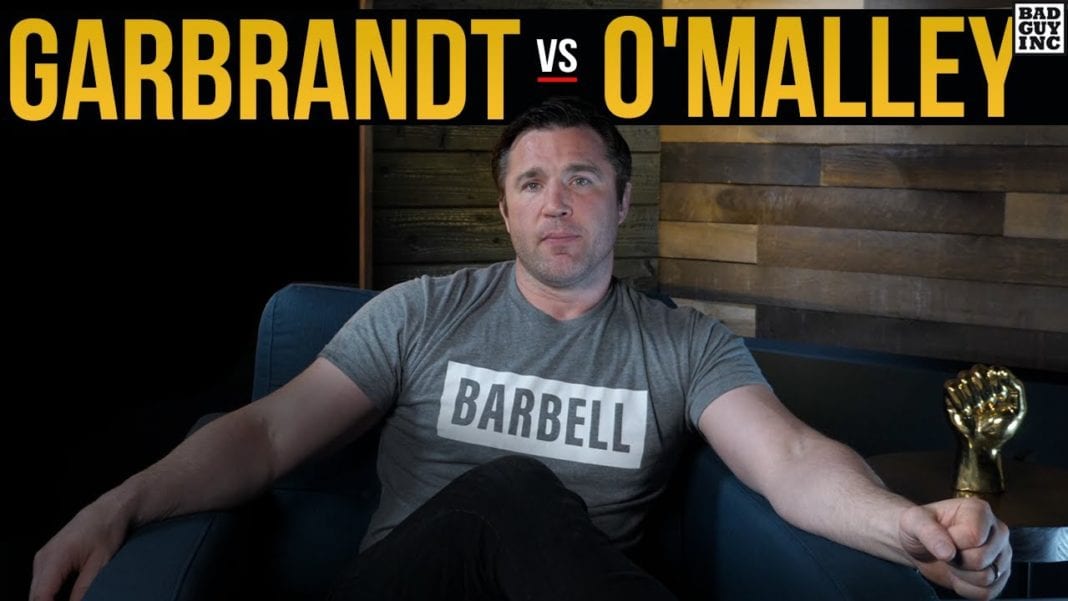 Chael Sonnen brought up the top contenders at bantamweight on his show “Bad Guy Inc” where he talked about two of the biggest winners of UFC 250, Sean O’Malley and Cody Garbrandt.

In the post fight interview, Suga Sean O’Malley talked about potentially matching up with Garbrandt. The eccentric Chael Sonnen went on to discuss this bout that will most likely take place one day.

“Did you guys see that Sean O’Malley called out Cody Garbrandt?” Sonnen said. “Now, I like that for a plethora of reasons – number one, Sean O’Malley is very on brand. As a matter of fact, he told Cody that he was getting better. He complimented Cody. When a younger guy compliments an older guy, in any walk of society, there’s something condescending about it, but guys, it’s a call out. It can’t all just be moonlight and canoes — there has to be a dig. That was one of the digs. He let Cody know.”

Sonnen went on to talk about the matchup, “I’d love to see that match, For many reasons, I’d love to see that match. I think that’s going to be possibly a hard one for O’Malley to get if you were to just go by the rankings. I’ve never bought into the idea fully, perhaps I should, that the winner of Aljo [Sterling] and Sandhagen would be the one to fight the winner of Aldo and Yan. The only reason I didn’t buy into it is because on that same card, you had the same weight class with Cody vs Assuncao — only that was two matches later! You don’t put your feature match earlier.” (Transcribed by BJPenn.com)

It seems likely that these 2 contenders will almost certainly square off in the octagon one day, but for their next fight? It doesn’t seem very likely, as O’Malley might need a fight or two before stepping up to fight a former champ. Or, you can make the fight while they are both red hot.

What do you think? Should the UFC make this fight next? How do you see this potential bout playing out?