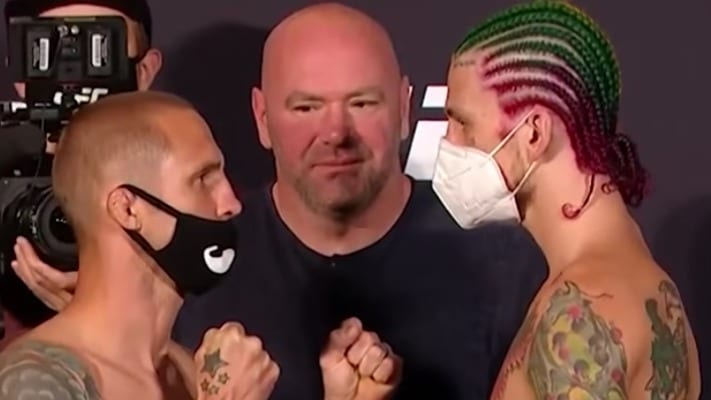 Kicking off the UFC 250 main card at the Apex facility is a bantamweight contest between Sean O’Malley and Eddie Wineland.