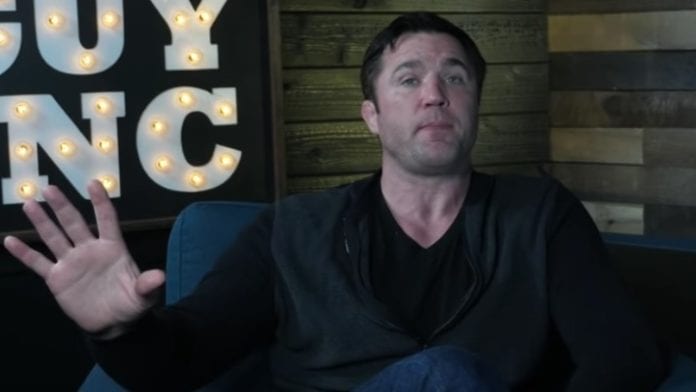 Tony Ferguson will not be fighting Dustin Poirier at UFC 254 after the UFC and Poirier could not come to an agreement on pay, but Chael Sonnen has an idea on who Ferguson should fight.

“I think you have a couple of likely suspects,” Sonnen said while discussing potential Ferguson opponents in a video posted to his YouTube channel (via BJPENN). “Dan Hooker,” he added later, revealing his pick. “Dan Hooker versus Tony Ferguson.”

Chael Sonnen believes Hooker deserves the fight, especially due to the fact of how exciting his last fight went.

“We’re in a sport in a space that is about being given an opportunity,” he said. “You are given nothing else in this sport except an opportunity. Could you imagine Hooker goes out there, he comes up short against Poirier, Poirier doesn’t want the opportunity [against Ferguson] for whatever reason, Hooker goes and takes it. Hooker ends up getting the opportunity even though he lost his previous match, because the guy that won the match doesn’t want it. That’s the way sports work. If you are in a tournament and you don’t show up to the mat, there is now a forfeit and that other person will move on.

“If I were to predict who will be called and offered that fight [with Ferguson]—it’s purely a prediction, I haven’t talked to anyone at all—I would like to go ahead and float the idea past you, see what you think of Ferguson versus Hooker.”

Dan Hooker is coming off a decision loss to Dustin Poirier in June in what is considered one of the best fights of 2020. Tony Ferguson, meanwhile, is coming off a TKO loss to Justin Gaethje at UFC 249 for the interim lightweight title.

Whether or not Ferguson vs. Hooker will be the fight is to be seen. But, Dana White made it clear he is looking to keeo Ferguson on the card.

Would you want to see Tony Ferguson vs. Dan Hooker?