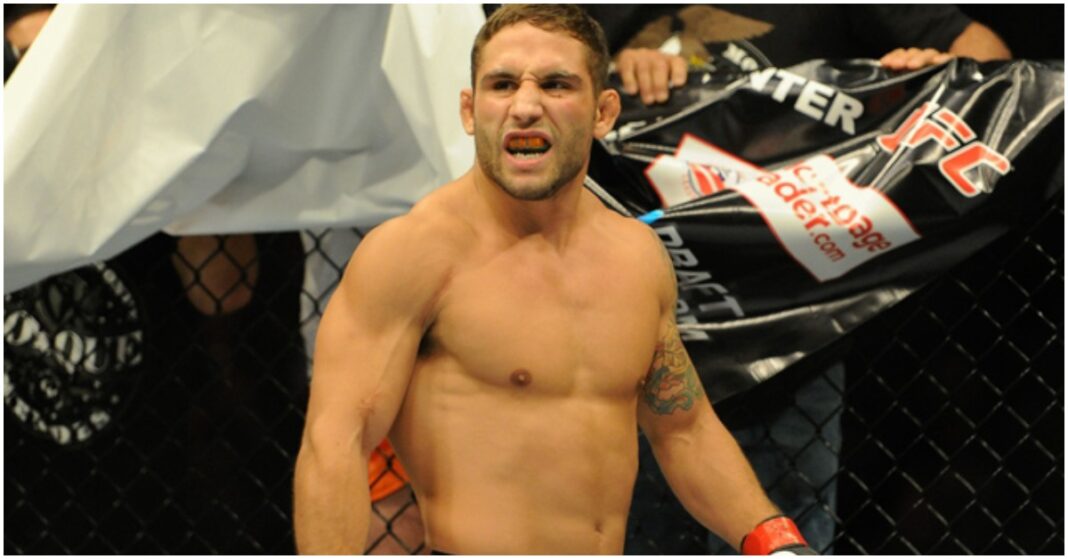 Chad Mendes says he will receive a higher purse for his debut in BKFC than Francis Ngannou made in his last bout.

The former UFC featherweight title chalanger will finally make his return to action later this month in what will be his bareknuckle boxing debut. The American hasn’t competed since late 2018 when he was stopped by current champion, Alexander Volkanovski.

Mendes would formally retire from the sport a few months following the loss, stating ‘Just that time for me’. It wouldn’t be until August of 2021 that the 36-year old announced he would be returning to competition but in a twist, revealed that he has signed a multi-fight deal with the Bare Knuckle Fighting Championship

“I want to try something different.” Mendes said in an appearance on The Joe Rogan Experience, “I think we’re going to throw some bare-knuckle in there, just mix it up and get real crazy.”

Now, some months on from the announcement, we will now see ‘Money’ Mendes enter the squared circle where he will take on Joshuah Alvarez. The bout will be featured as the co-main event of BKFC’s Knucklemania 2 card, which also features former UFC fighter Mike Perry.

Not only is Mendes being featured as the co-main in his debut, he also says that he is being paid more than anything he had made during his UFC tenure. “I’ll put it this way: I just saw what the UFC heavyweight champion of the world just got paid and it’s gonna be more than that,” Mendes told MMAJunkie. “It’s pretty crazy. I feel blessed for sure.”

“Man, it’s very profitable,” Mendes continued “I’m getting paid well for the fight, and I’m doubling that with the sponsors alone. It’s crazy. That was such a big money maker for us in the UFC (before the Reebok deal). Obviously not everybody, but people who knew what they were doing and could promote and actually get out there and do what they needed to do to get those, it was great.”

Mendes continued to add more fuel to the on the contentious fighter pay fire, highlighting how he now has more freedom and streams of income since leaving the UFC. “It’s a great way to make a big income without having to do much” Mendes said, “just getting logos on shorts, helping these companies that I already work with.

“Instead of just social media stuff, now we’ve got social media, a fight platform, and some cool marketing on shorts. I think it’s just a win-win for everybody. It’s exciting, the ability to do what we were able to do in this fight, for sure.”

What do you think about Chad Mendes out earning Francis Ngannou?