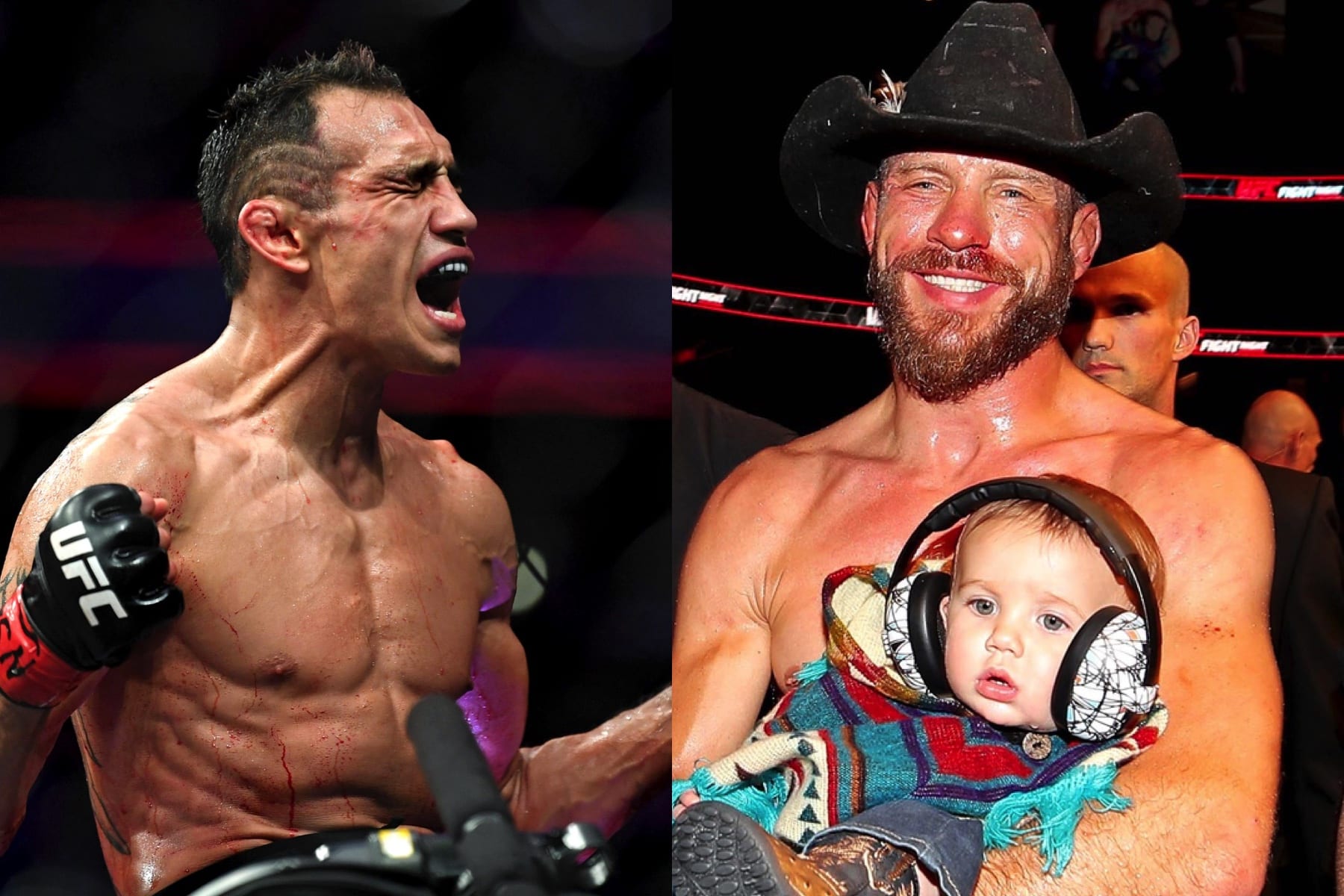 An upcoming pay-per-view could be getting a massive fight in the form of Tony Ferguson vs. Donald Cerrone.

According to ESPN’s Brett Okamoto, the UFC is close to finalizing an absolutely insane Tony Ferguson vs. Donald Cerrone lightweight bout for June 8’s UFC 238 from Chicago, Illinois:

Okamoto said Cerrone wanted it to be a five-rounder just a month after he fought Al Iaquinta over five rounds:

Ferguson is also reportedly working on a new deal with the UFC:

Former interim lightweight champion Ferguson has been out of action since last October’s UFC 229. There, he outlasted former champion Anthony Pettis in a bloody ‘Fight of the Night’-winning affair. ‘El Cucuy’ has been on the sidelines dealing with some concerning personal problems ever since. But his wife dropped the restraining order she had against him.

He was also recently in Las Vegas negotiating his return with UFC brass, and it reportedly went well. This fight, if and when it is finalized, would certainly prove that.

Longtime veteran Cerrone has arguably never had more momentum. Seeking a late-career title run, the fan favorite has beaten Al Iaquinta and Alexander Hernandez in his return to 155 pounds this year.

The winner of this match-up will almost certainly earn a title shot at the winner of September’s rumored Khabib Nurmagomedov vs. Dustin Poirier unification bout.