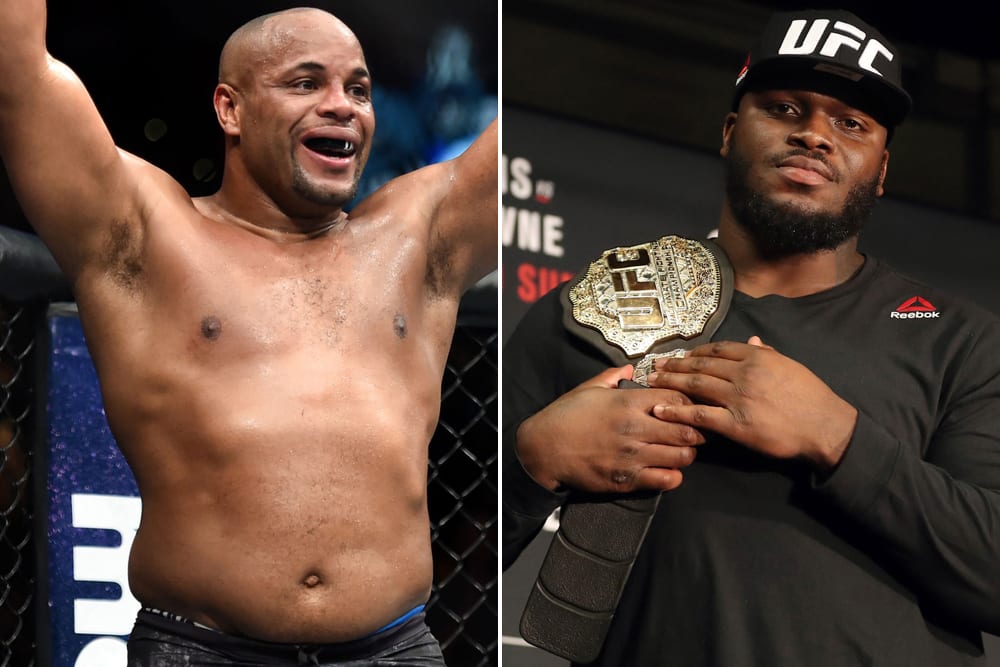 The final UFC 230 betting odds are in for as this event is quickly approaching for the Las Vegas-based promotion.

UFC 230 is here, and it goes down tonight (Saturday, November 3, 2018) from the Madison Square Garden in Manhattan, New York City. The main card will air on pay-per-view at 10 p.m. ET. The preliminary card will air on FOX Sports 1 at 8 p.m. ET and the promotion’s streaming service, UFC Fight Pass at 6:30 p.m. ET.

Daniel Cormier vs. Derrick Lewis in a UFC heavyweight title fight will headline this show. Meanwhile, Ronaldo Souza vs. Chris Weidman in a middleweight bout will co-headline the show.

According to oddsmakers, Cormier is a -700 favorite over Lewis, who is a +500 underdog. Other odds for the main card include Souza being a +140 underdog against Weidman, who is a -160 favorite. Here are the full betting odds: