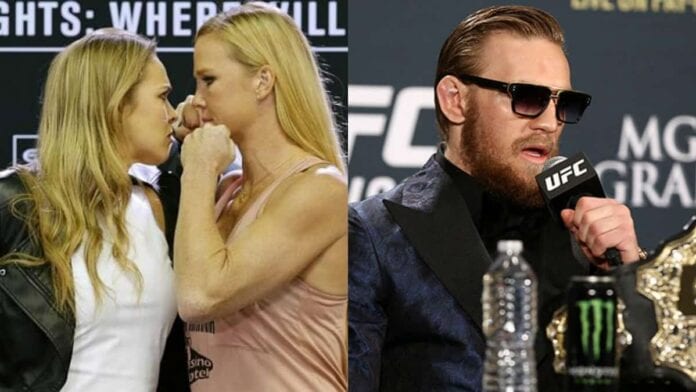 It’s only the first of January, and there is already a palpable buzz building around July’s blockbuster and momentous UFC 200 pay-per-view from Las Vegas.

Like July 2009’s historic UFC 100, UFC 200 promises to be a jam-packed lineup that surpasses even the promotion’s first century mark show as the best lineup of all-time. There are already some absolutely massive fights rumored for the summer spectacle that should result in the card being the biggest PPV success in MMA history.