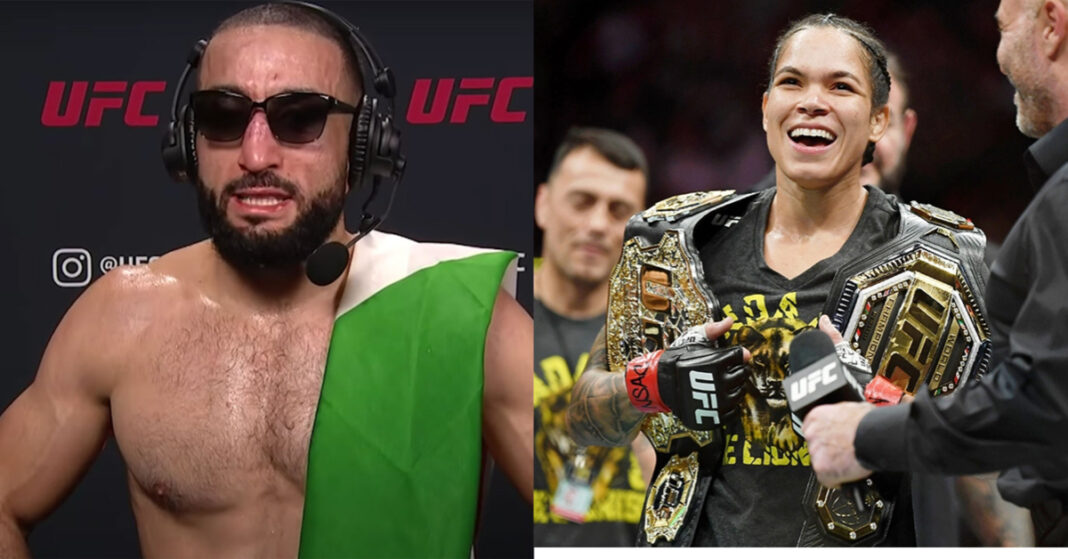 Belal Muhammad didn’t hold back on Amanda Nunes, after she reclaimed her “double champ” status .

Nunes took back her bantamweight title against Julianna Pena at UFC 277. In their first matchup, Pena had gotten the best of the striking exchanges, opening up the choke that she used to win the fight. This time around, it was a different story. Nunes opened up early on Pena, causing Pena to walk out of their fight with some war scars.

READ MORE:  Where Is The Best Place To Bet On UFC Fights?

The fight wasn’t particularly a close one on the scorecards, but Pena had Nunes in trouble with a few submission attempts. Nunes scored three knockdowns in bout, and was able to take down Pena six times throughout the fight. One judge even went as far as scoring the bout 50-43 on the side of Nunes. It was just the the third title fight that had a score of 50-43.

Nunes went on record, claiming that she could have finished Pena in the fight. Pena’s teammate Muhammad, took offense to Nunes’ claims.

“There’s moments in the fight where Julianna could have won that fight,” Muhammad said on Instagram. “Amanda I felt like, is getting too cocky. She’s getting too arrogant saying, ‘I could have finished her in the first round if I wanted to, but I wanted to go five rounds, so I could show her who’s better,’ blah, blah, blah. Get out of here with that. You couldn’t finish her.”

Muhammad pointed out that Nunes even left the event on crutches and took some bad shots as well. He alluded that Nunes only decided to wrestle in the later rounds, due to how hard Pena hits and didn’t want to get caught like she had in the first fight.

What do you think about Nunes’ claim that she could have finished Pena? 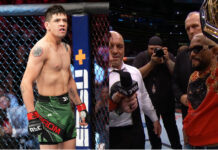 Brandon Moreno Reveals Why He Apologized To ‘Figgy’ At UFC 277 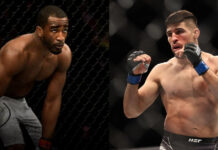 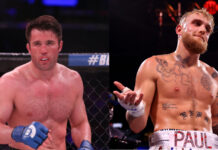