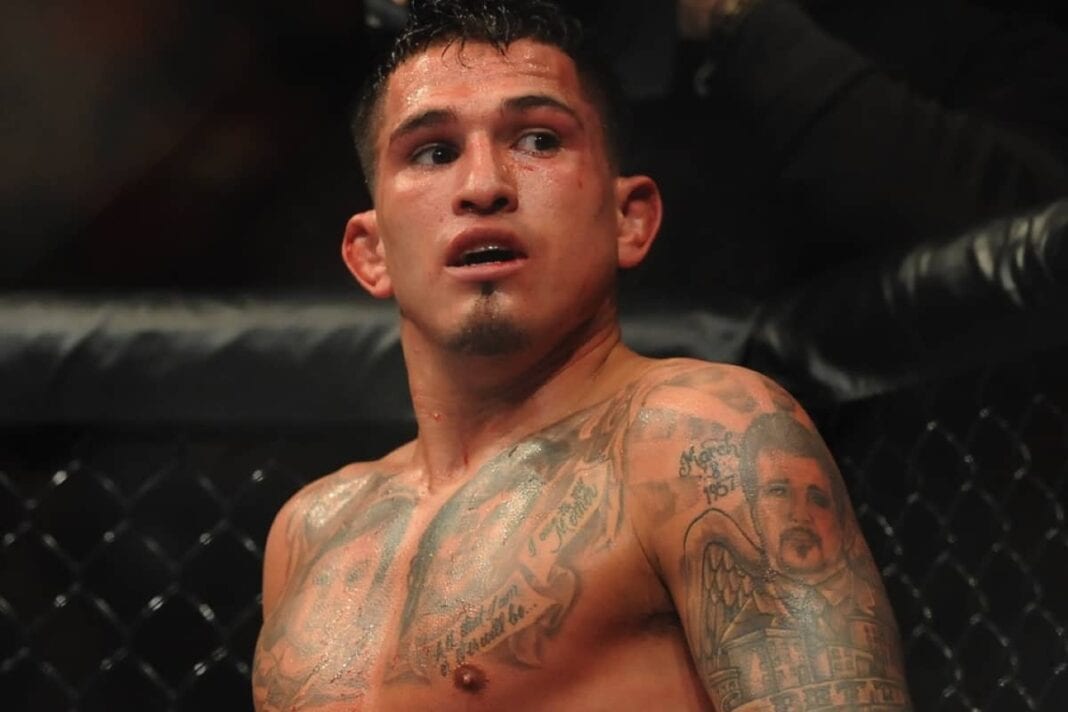 Pettis had gone 1-4 in his last five outings going into the bout. Miller was looking to rebound from a majority decision defeat at the hands of Dustin Poirier back in February. In the end, it was “Showtime” who got to shine.

Miller got the fight going with a low leg kick. Pettis already looked off balanced from the leg kicks. He threw a knee and the two broke off from the clinch. “Showtime” landed a straight punch as Miller threw a leg kick.

The second stanza was underway. Pettis went high with a kick and Miller took him down. “Showtime” went for a triangle, but couldn’t get anything going. Miller had a cut from a high kick. Pettis reversed his position and wound up in top control. He took Miller’s back. Miller got back up, but Pettis tripped him and the round ended shortly after.

The action slowed down a bit in the final frame. Pettis pushed Miller against the fence. Miller landed some elbows with his back against the fence. Pettis returned fire. They separated and Pettis went for one of his unique kicks. Miller rolled looked for a knee bar. Pettis threw a jumping kick near the end of the final round.

Pettis got the nod from all three judges.